Audi revs up EV expansion in China with Changchun plant 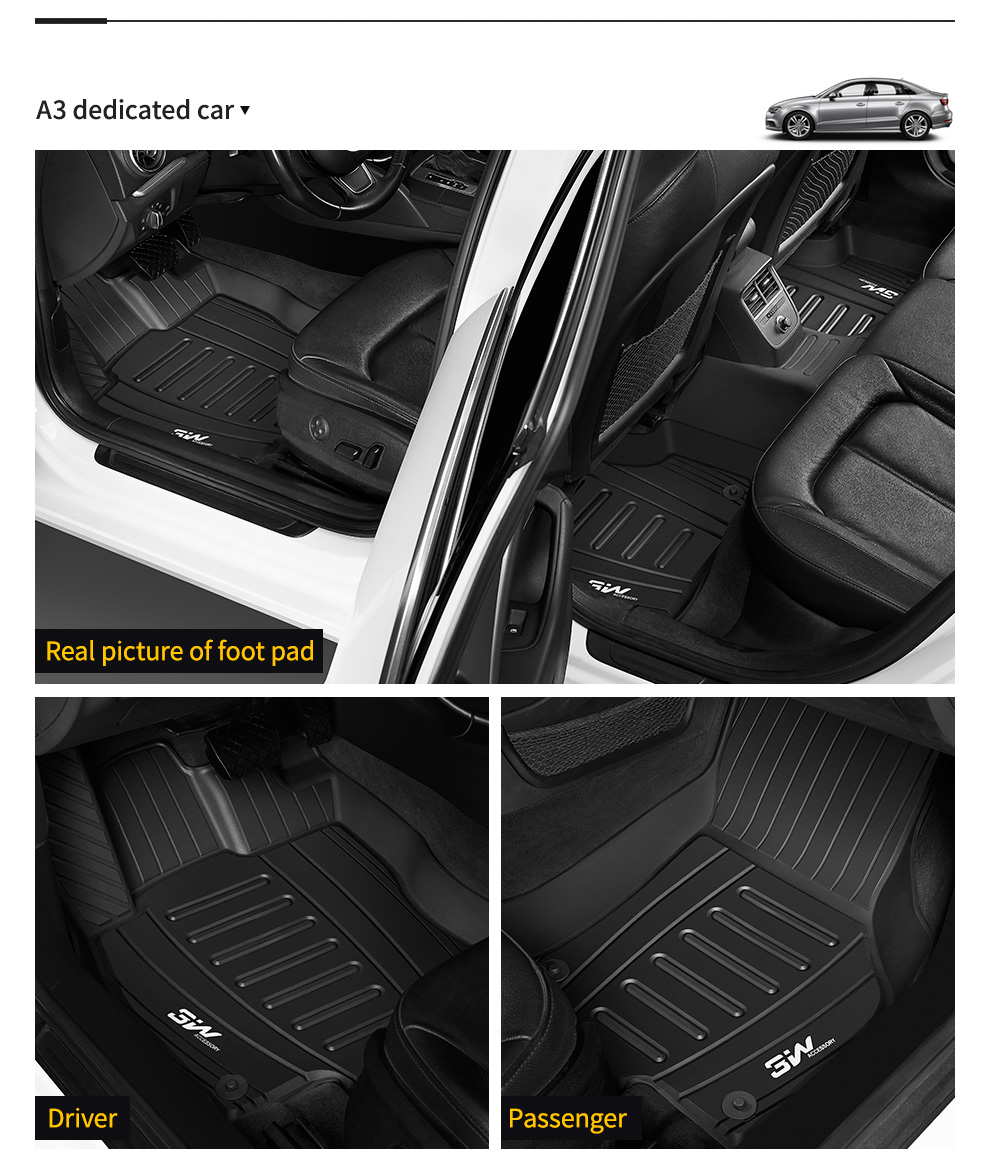 International carmakers are stepping up their investment in China thanks to the vast potential of the world's largest vehicle market and its improving business environment in the automotive industry.

In the first seven months of this year, sales of electric vehicles and plug-in hybrids in the country reached 3.2 million units, accounting for over 60 percent of the global total, according to statistics from the China Passenger Car Association.

Meng Wei, spokesperson of the China Development and Reform Commission, said China will further improve its policies for new energy vehicles and create a better environment for the sector's development.

German premium carmaker Audi, which is already offering electric models in China, is speeding up building a plant in Changchun, capital of Northeast China's Jilin province, in a joint venture with FAW Group, a State-owned automobile manufacturer headquartered in Changchun.

At a recent industry forum, Helmut Stettner, CEO of Audi FAW NEV Co, said construction is progressing smoothly and production is expected to start in 2024 at the facility that will be dedicated to manufacturing electric vehicles.

The German carmaker is investing around 2.6 billion euros ($2.51 billion) in the JV, in which it holds a majority stake.

China removed equity caps for international carmakers in electric car JVs in 2018 and the caps have been removed in all automotive segments from 2022.

"In the years to come, we want to put an even stronger emphasis on China. The goal of our new strategy is to 'make Audi in China even more Chinese'," he said.

Audi stated that it chose the new location carefully, and one of the reasons is that Changchun has a sound industrial cluster.

In the city, Audi has been producing vehicles with FAW Group since 1988, and many suppliers for the new plant are already located in the region.

The Changchun government has put the automotive sector high on its blueprint. Ma Yanfeng, vice-mayor of Changchun, said the city is working on an international auto town involving carmakers and suppliers.

By 2025, the industrial output of enterprises above a designated size in the town will total 1.1 trillion yuan ($153.6 billion), said Ma.

Local authorities in Jilin province have been improving the business environment by streamlining procedures to facilitate business operations.

The examination and approval time for construction projects was cut to around 80 working days in 2021 from over 200 working days, reported local news portal cnjiwang.com.

It reported that 636,000 new companies were registered in Jilin in the same year, up 50.6 percent year-on-year, the fastest rate in Northeast China.

Audi is one of many international carmakers that are revving up efforts to seize opportunities in the new era of electrification and connectivity in China.

Sales of passenger vehicles with driving-assist functions totaled 2.88 million units in the first half of this year in China, according to statistics from the Ministry of Industry and Information Technology.

They accounted for 32.4 percent of all passenger vehicles sold in the country during the same period and their sales went up 46.2 percent year-on-year.

"China is a global pacesetter in the field of digitalization. To put it in other words: what moves a digital China today will move an increasingly digital world tomorrow," said BMW Group Chairman Oliver Zipse at a recent industry forum.

"We at the BMW Group strongly believe in the long-term perspective of the Chinese market and will continue to invest and cooperate with local industry players."

Since 2010, its JV BMW Brilliance has invested around 83 billion yuan in Shenyang.