Auto industry shifts up a gear as business slowly resumes 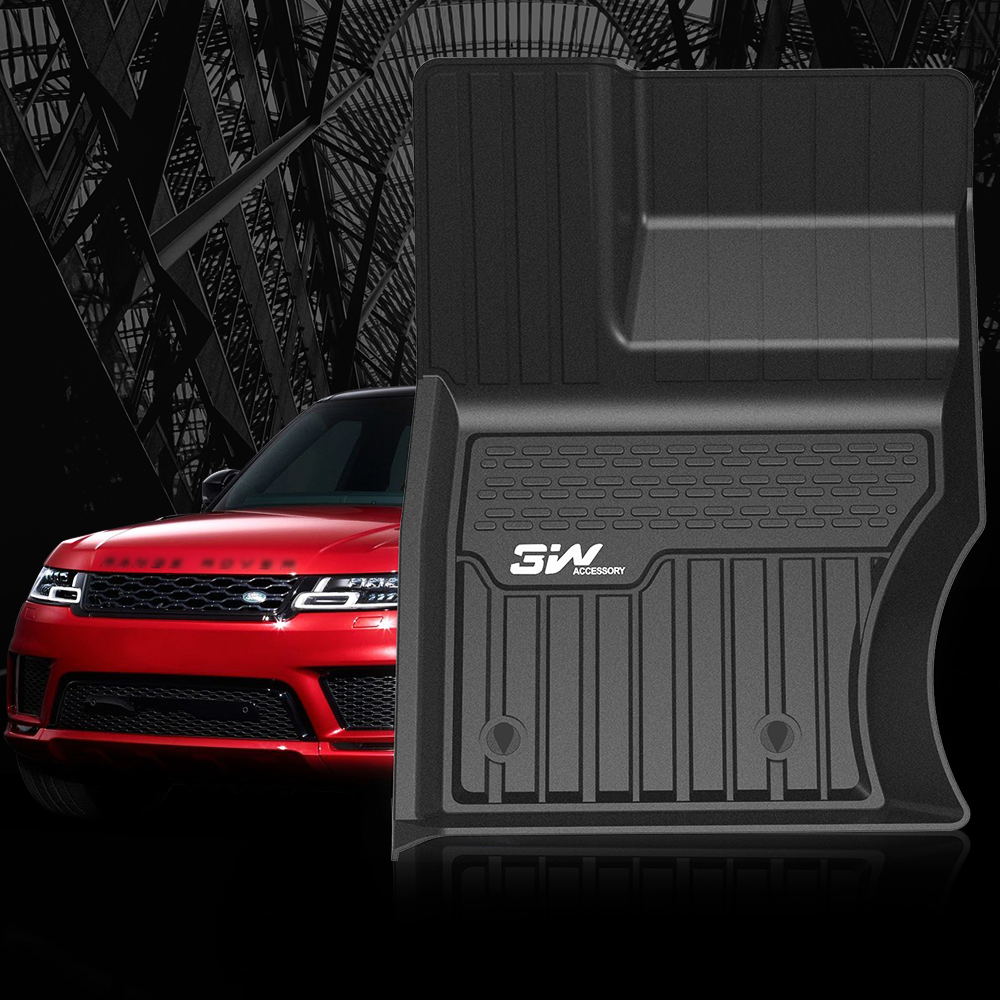 China's vehicle market, the largest of its kind in the world, saw sales rebound in May after the worst April in a decade, and carmakers expect the recovery to speed up in June.

A total of 1.86 million vehicles were sold last month, according to the China Association of Automobile Manufacturers. They were down 12.6 percent year-on-year, but up 57.6 percent from April.

China's largest vehicle maker, SAIC Motor, sold 364,000 units in May, twice the figure from April when its plants in Shanghai suspended production because of the COVID-19 outbreak.

They still represented an 11.07 percent fall year-on-year, but the partner of GM and Volkswagen said it expects to see year-on-year sales growth this month as workers are scheduled for double shifts from mid-June.

Great Wall Motors, China's largest SUV and pickup maker, sold more than 80,000 new vehicles in May, up 48.9 percent from the previous month. Of them, overseas sales reached 12,000 units, up 59.3 percent from April.

The steady rise in May was primarily because of the restored supply chain and logistics, said the carmaker in a statement.

Great Wall Motors said it expects to see a new round of growth in its sales in coming months, as the government has rolled out a series of financial stimuli to boost vehicle purchases.

From June 1, those who buy passenger cars priced under 300,000 yuan ($44,709) and with engine displacements within 2 liters are eligible for a 5 percent purchase tax.

The tax usually stands at 10 percent of a vehicle's sticker price. The measure will be valid until the end of this year.

Soochow Securities data showed that more than 80 percent of gasoline-powered car models in the market are eligible for the tax cut, covering most volume brands including Great Wall Motors, Geely as well as Volkswagen.

Local authorities in dozens of Chinese cities are offering their own subsidies to car buyers, and metropolises that curb their number of vehicles to fight air pollution are giving out extra license plates.

Chen Shihua, deputy secretary-general of the CAAM, said the measures could generate sales of another 2 million passenger vehicles.

Soochow Securities estimated that monthly vehicle production and sales are likely to grow at around 20 percent year-on-year from June to the end of this year.

The sector of NEVs, including electric cars and plug-in hybrids, have continued their momentum.

Tesla's Shanghai plant produced 33,544 vehicles in May, up 212 percent from April, said the China Passenger Car Association on Thursday.

Tesla said its Shanghai plant resumed production in late April with the help of local authorities and more than 40,000 vehicles have since rolled off the assembly line.

The plant's production has reached"100 percent" of its capacity, showing the "resilience of Chinese manufacturing", said the carmaker in a statement.

CPCA statistics showed that 13 NEV carmakers saw their sales exceed 10,000 units in May.

William Li, founder and CEO of New York-listed Nio said its production has been basically restored in June so it will speed up deliveries this month.

He expects Nio's sales in the second quarter to reach 23,000 to 25,000 units. Deliveries of two new models, the ET5 sedan and the ES7 SUV, are scheduled to start in September and August, respectively.

In total, China's NEV market is expected to total 5 million this year, up from 3.5 million in 2021, according to the CAAM.