BYD to produce NEVs in Thailand from 2024 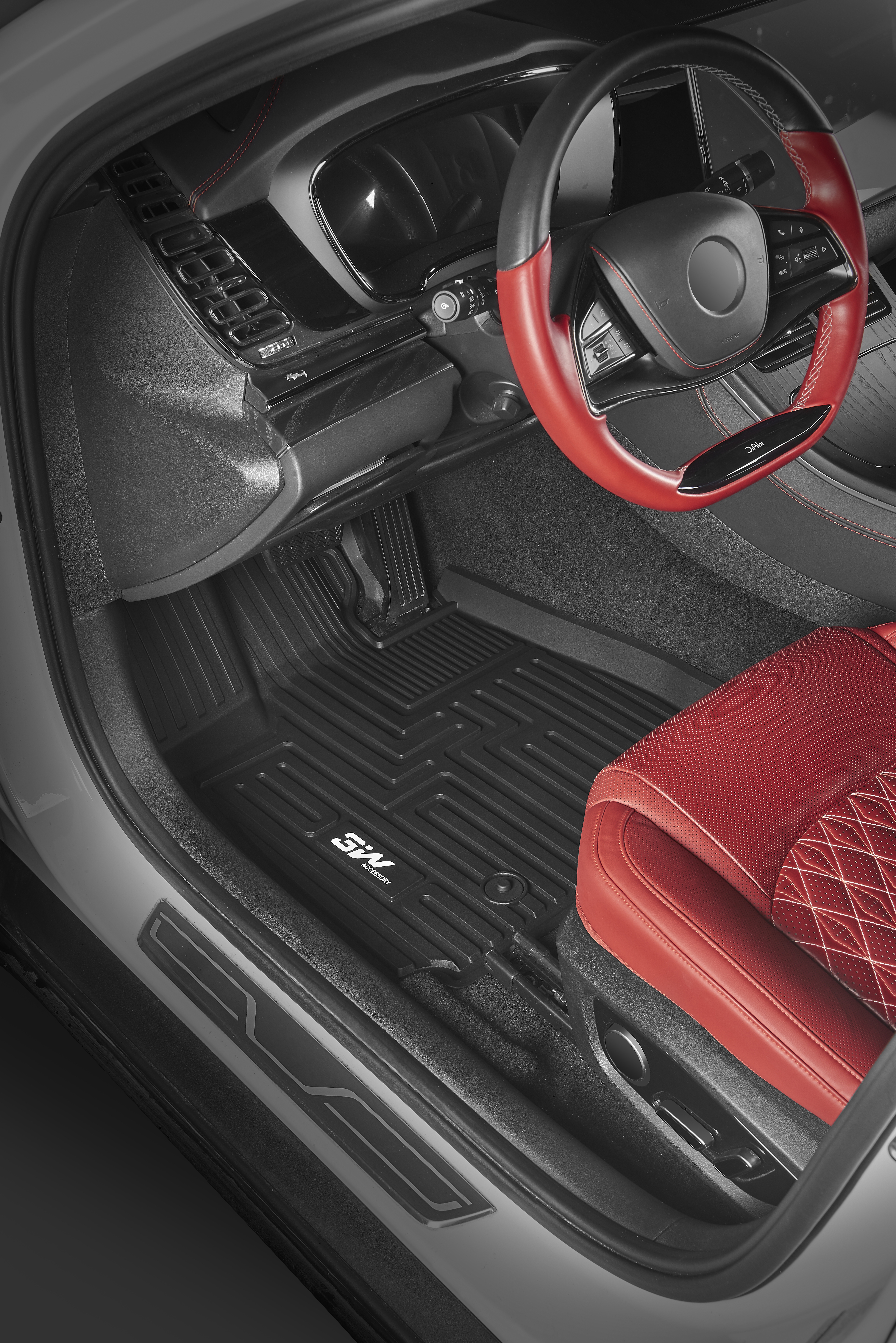 China's largest NEV maker BYD is expected to produce vehicles in Thailand from 2024, which will be sold in the country and exported to neighboring markets in Southeast Asia.

It inked a deal with WHA Group, Thailand's leading developer of industrial estates, on land purchase and factory construction on Thursday.

"We sincerely welcome BYD to set up a plant in our industrial park and expand its business. WHA, together with BYD, will help achieve the goal of making Thailand an EV hub in Southeast Asia," said WHA Chairman Jareeporn Jarukornsakul.

The wholly-owned plant, designed with an annual capacity of 150,000 vehicles, will be the company's first passenger vehicle manufacturing facility, said carmaker in a statement.

Liu Xueliang, general manager of BYD Asia-Pacific Auto Sales Division, said: "Thailand has a solid base in the automotive industry with first-class manufacturing capabilities so we chose to build a factory here after careful deliberation."

BYD announced its entry into the Thai market last month. The carmaker said it is poised to work with its partners and dealers to provide outstanding products and quality services for consumers and promote the development of the NEV industry in Thailand.

BYD is China's largest NEV maker. In the first eight months this year, its sales totaled around 983,800 units, up 164 percent year-on-year.

In August alone, its deliveries hit 175,000 units, up 155 percent from the same month last year, according to its filing to the Shenzhen stock exchange.

Chinese media outlets reported that Wang Chuanfu, chairman of BYD, expected its monthly deliveries to reach 280,000 units by the end of this year, as its order backlog has reached around 700,000 units.