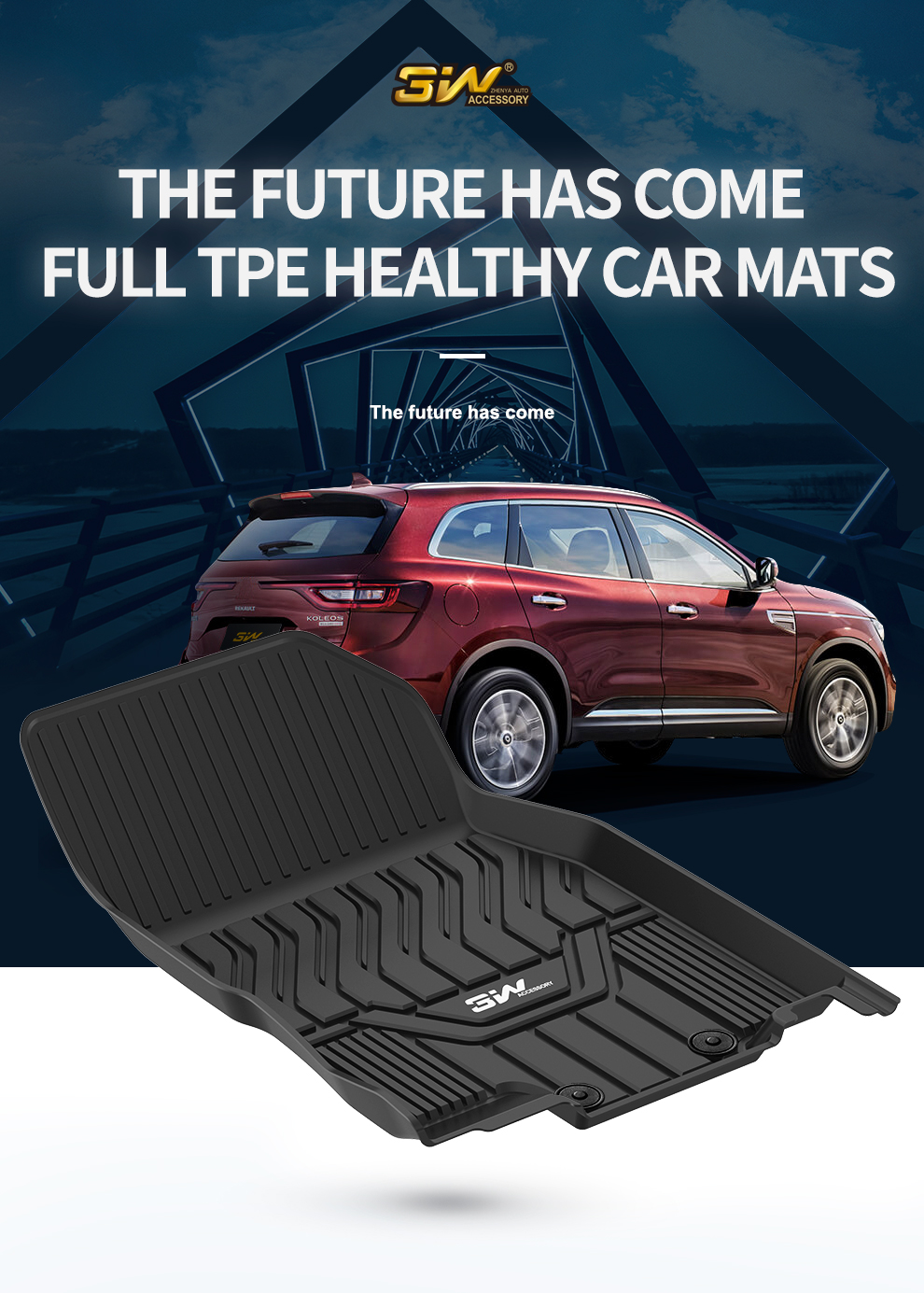 "In line with BAIC Group's Blue Plan and Mercedes-Benz's Ambition 2039, BBAC intends to be carbon dioxide-neutral across the supply chain by 2039," the carmaker said.

The memorandum said BBAC will start using low-carbon steel from 2023.

Thanks to Baosteel's cutting-edge technology, steel products the carmaker uses will see a carbon reduction of between 50-80 percent from 2026. It also plans to use "green steel" whose carbon dioxide emissions are cut by 95 percent.

Before the cooperation deal between Baosteel and BBAC, fellow German carmaker BMW Group and HBIS also signed a memorandum this year for the creation of a green and low-carbon steel supply chain.

The two companies will work together to develop low-carbon and green automotive steel and complete relevant certifications based on BMW's requirements.

The "green steel" is expected to be produced in a hydrogen-based electric arc furnace, which would help BMW reduce carbon dioxide emissions in its supply chain by more than 230,000 metric tons per year, the carmaker said.

BMW's production base in Shenyang, Liaoning province, will start to use green steel from HBIS from 2026.

Steel production accounts for around 20 percent of carbon dioxide emissions in the supply chain of a mid-sized electric car, just behind high-voltage battery production and light metal production.

Reducing the carbon footprint of steel production is therefore vital for the life cycle decarbonization of electric vehicles, BMW said.

Carmakers are shifting towards electrification as electric cars do not generate exhaust and plug-in hybrids slash gas consumption compared with conventional cars.

China has been the world's largest new energy vehicle market for seven years in a row, with production increasing from 507,000 units in 2016 to 3.52 million last year, said Xin Guobin, vice-minister of industry and information technology.

This has boosted the automotive sector's confidence in achieving peak carbon in 2028, two years ahead of the national target, said Li Jun, head of the China Society of Automotive Engineers.

Li said by 2035 the sector's carbon emissions will be 20 percent less than at their peak. By that year, new energy vehicles are to account for 50 percent of total vehicle sales, of which 90 percent will be electric cars.

Some carmakers are exploring the potential in other areas as well. Besides electric cars and plug-in hybrids, Great Wall Motors, China's largest SUV and pickup truck maker, is investing heavily in hydrogen vehicles as well.

The company, based in Baoding, Hebei province, aims to become carbon-neutral by 2045.

Wei said the reason the company attaches such importance to hydrogen vehicles is the nature of the fuel.

According to an investment plan in 2021, Great Wall Motors will spend 3 billion yuan ($471 million) on hydrogen-related research and development by 2024.

It plans to expand production and sales of core components and systems in China, aiming to become a top three company in hydrogen vehicle powertrain solutions by 2025.

"If we have 1 million hydrogen fuel cell vehicles on our roads (instead of gasoline ones), we can cut carbon emissions by 510 million metric tons a year," said Mu Feng, president of Great Wall Motors.