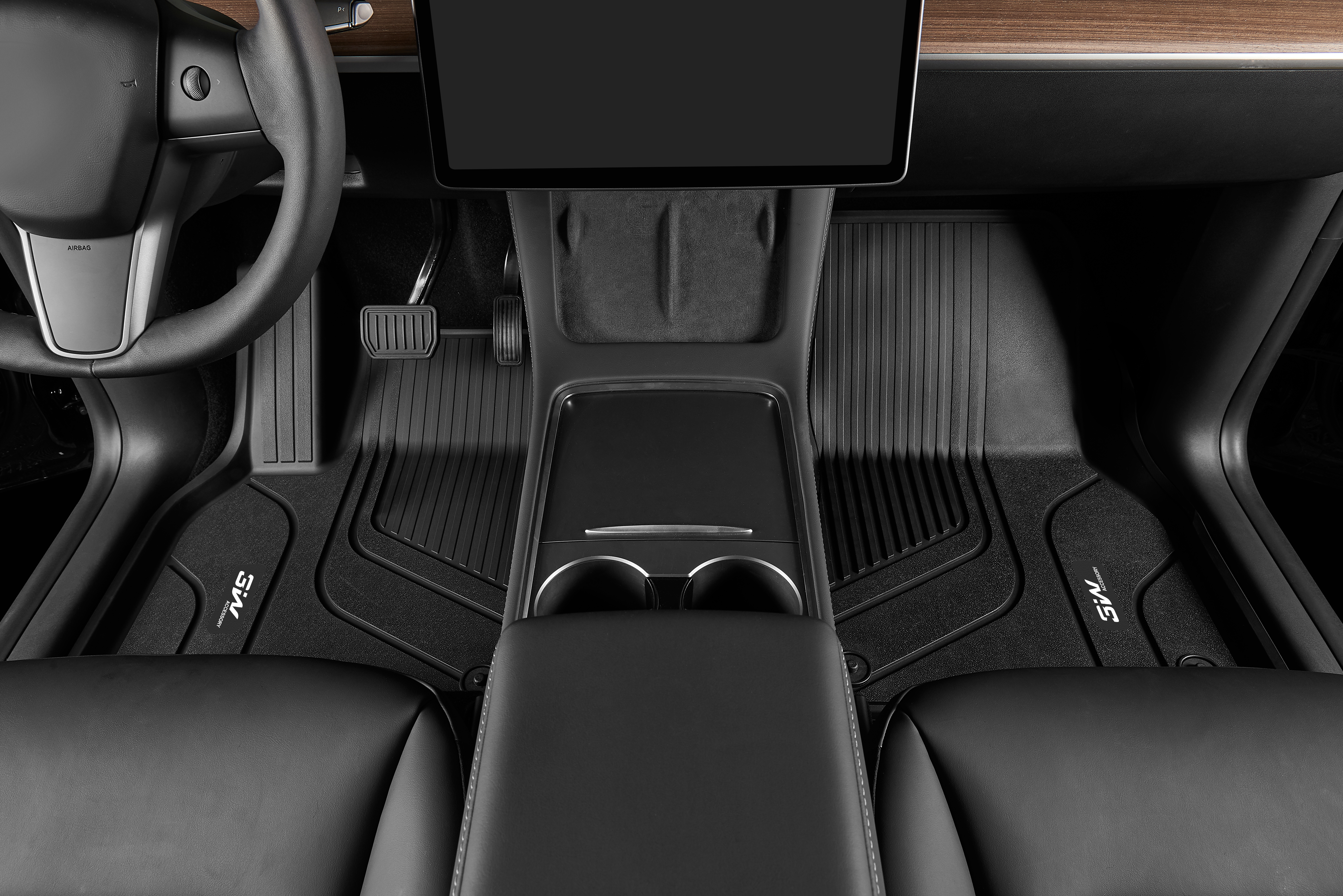 With more new energy vehicles on the road, China's development of charging infrastructure is on a fast track supported by favorable incentives from the government, experts said.

The country unveiled a plan recently to expand road networks to about 461,000 kilometers by 2035 and encourages the construction of charging piles and hydrogen fueling stations.

The plan coincides with a notice on the same day from the National Development and Reform Commission to raise the proportion of new energy city buses to 72 percent of all buses by 2025－part of the country's efforts to promote the green transition of industries to achieve the goal of peaking carbon emissions by 2030 and reaching carbon neutrality by 2060.

The Ministry of Industry and Information Technology said on Tuesday that the total number of domestic charging infrastructure facilities and battery changing facilities saw an increase of 1.3 million in the first half, up 380 percent year-on-year, with public charging piles up by some 380,000 units, and private 920,000 units.

Despite a surge in the number of charging infrastructure units, estimates from China International Capital Corp Ltd showed that construction of public charging facilities is lagging behind demand, which is creating a market valued at 30.5 billion yuan ($4.5 billion) per year.

"The boom of charging piles was buoyed by increasing demand for NEVs, which is important in China's transition to a greener economy," Lin said.

In the first half, over 2.2 million NEVs were newly registered－a record high－an increase of 1.106 million, or 100.26 percent compared with the number of new registrations in the same period of last year.

CICC said the demand for power to charge cars in public areas will reach 83.5 billion kilowatt-hours by 2025, which will generate at least 33.4 billion yuan in service fees by then.

The market potential has attracted many auto companies to step into the field. Nio, for example, has 1,011 battery changing stations, 1,681 charging stations which have 9,603 charging piles in total, and connects over 520,000 piles from other companies as of July 6.

A report by the China Securities Journal said slow charging is an issue that currently hinders the development of the industry. It said most electric vehicles could cover up to 200 kilometers after charging for about 40 to 50 minutes at present.

In June, battery giant CATL unveiled its Qilin battery which claimed to carry 13 percent more power compared with other battery models in its class that are of similar size. The company said the battery supports fast charging up to 80 percent of battery capacity in 10 minutes and can deliver 1,000 km on one charge.

"The industry of charging piles will see a brighter outlook with more incentives from the government rolling out to boost new infrastructure," said Xie Yunliang, an analyst with Cinda Securities.