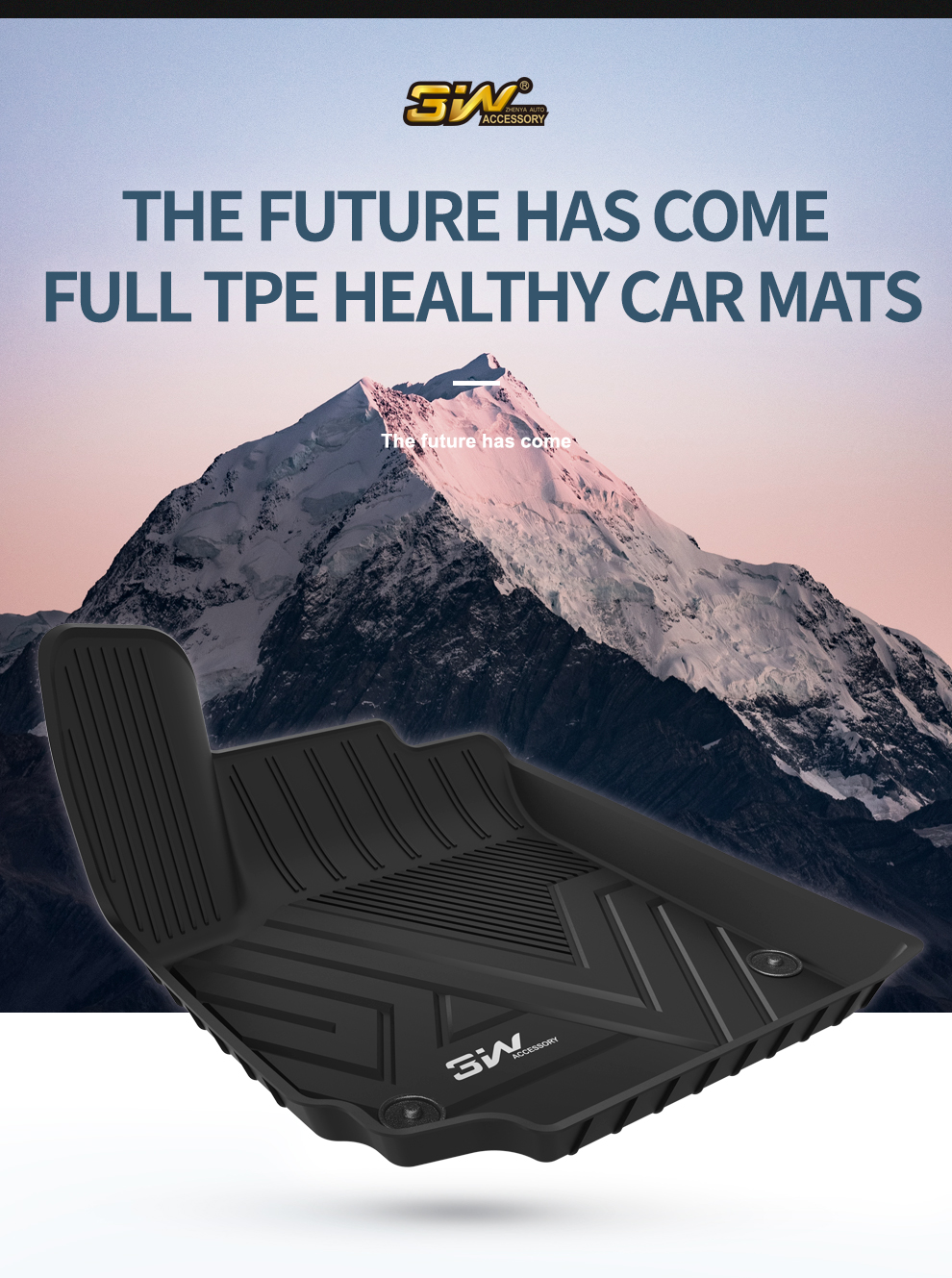 China's automobile production topped 2.67 million units last month, up 28.1 percent from the same period of 2021, according to the association.

On a monthly basis, China's auto output and sales went up 11.5 percent and 9.5 percent, respectively, in the period.

In breakdown, the sales of passenger vehicles in China surged 32.7 percent year-on-year to top 2.33 million units in September, continuing the sound growth between June and August, the data showed.

Thanks to multiple policy support, such as the reduction of purchase tax, China's passenger car sales have returned to normal and showed a rapid growth trend, said the association.

In the same period, the commercial vehicles market also reported continuous recovery, with production and sales up 10.5 percent and 7.9 percent, month-on-month, respectively.

The policy of further reducing expressway tolls for trucks in the fourth quarter is expected to promote the growth of road logistics and ramp up the recovery of the commercial vehicle market, according to the association.

More than 4.56 million NEVs were sold in China in the Jan-Sept period, up 110 percent year-on-year and taking up 23.5 percent of the total share of China's auto market.

The country's NEV market will maintain sound performance in the future, said the association, noting that the confidence of enterprises in the field is further enhanced as the country has extended the purchase tax exemption policy for NEVs to the end of 2023.

In the first nine months, 19.47 million automobiles were sold in China, up 4.4 percent year-on-year, with a pace 2.7 percentage points faster than the Jan-Aug period.

Despite the disruptions in the first half of the year, such as the price rise of raw materials and the COVID-19 pandemic, China's policies on stabilizing growth and promoting consumption have effectively supported the automobile industry to overcome difficulties and maintain rapid expansion between June and September, said Chen Shihua with the association.

It is expected that China's auto production and sales will continue robust expansion in the fourth quarter as the development environment continues to improve, supported by a raft of policies on stabilizing the economy.