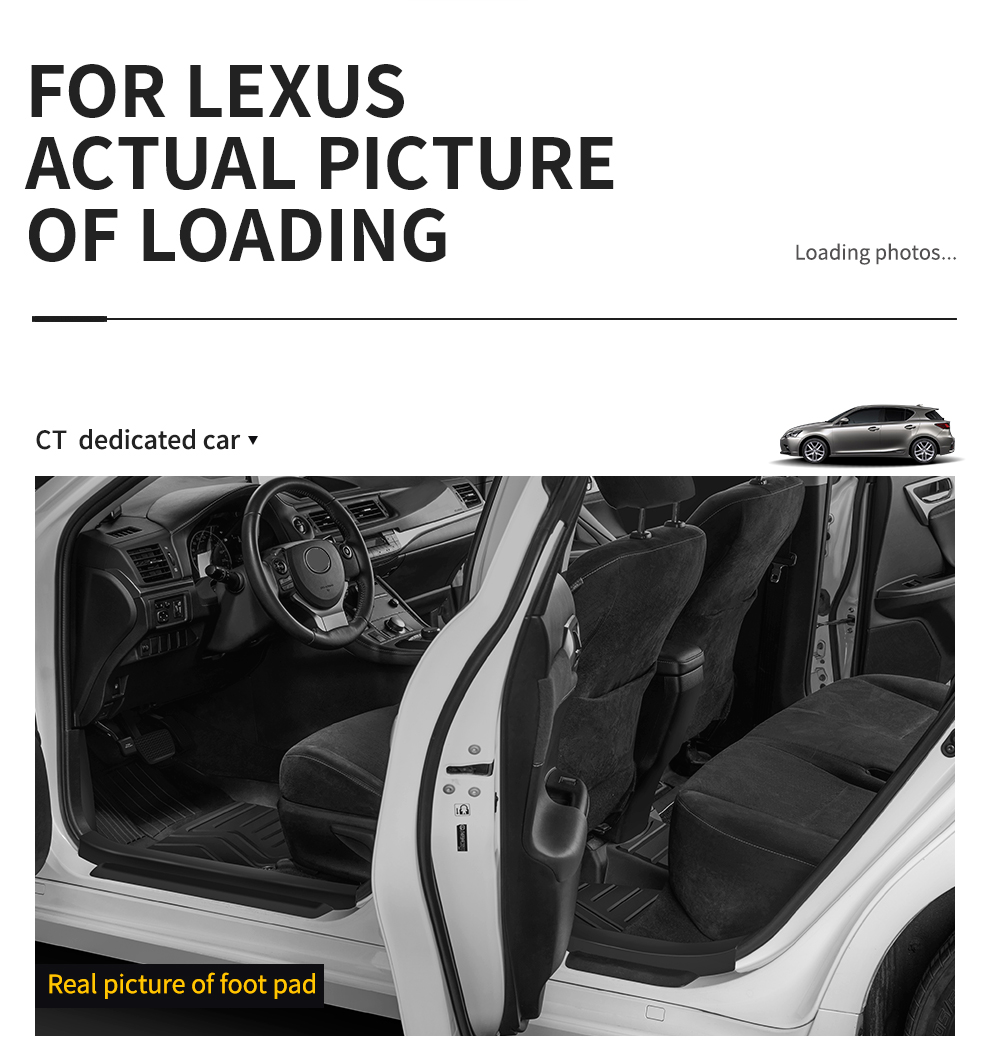 SHANGHAI -- Located in Southeast Shanghai, US carmaker Tesla's Shanghai Gigafactory is bustling with production activity as it has returned to full production capacity by early June following a disruption due to COVID-19 resurgence.

The Tesla factory's return to normalcy is not an isolated case in east China's Yangtze River Delta, consisting of Shanghai and the provinces of Jiangsu, Zhejiang and Anhui. Accounting for nearly a quarter of the country's GDP, the delta area plays an important role in sustaining China's steady economic growth.

The Yangtze River Delta is a major automobile production cluster in China and its economic vitality, represented by the car manufacturing industry, is roaring back to normalcy.

Shanghai-based SAIC Motor, China's largest automaker, said its daily production has reached 13,000 units in its three major branches, generally rebounding to the level before March when the weeks-long COVID-19 flare-up broke out.

In neighbouring Jiangsu and Zhejiang, the output of major whole-vehicle production companies spiked 136 percent and over 55 percent in May over April.

The rebound of automobile production is a result of the local governments' efforts to ensure smooth operation of the industrial chain. For example, Jiangsu has set up a mechanism for cross-department and cross-sector coordination in helping whole-vehicle and auto parts firms resume production.

In addition to firms in the auto sector, major industrial enterprises, with annual business revenue totaling at least 20 million yuan (about $2.98 million) in Jiangsu, Zhejiang and Anhui, have achieved better-than-expected performances in production resumption, noted Xin Guobin, vice-minister of industry and information technology.

In May, the added value of major industrial firms in Anhui and Zhejiang reversed the downward trend by growing 5.2 percent and 1.5 percent year-on-year respectively. Peers in Shanghai and Jiangsu saw narrowing declines in added value.

In tandem with the swift recovery of economic activities, logistics in the region are also picking up the rebound pace.

Swift production resumption and smoothing logistics have resulted in imports and exports growth. In May, trade volume in the region climbed nearly 20 percent over a month earlier, according to the country's top customs watchdog.

Foreign investment has also continued to flow into the region. Cargill, an agriculture and food company based in the United States, announced earlier this month that it will invest nearly $30 million to build a flavor-syrup production base in Zhejiang's Pinghu city.

Liu Jun, president of Cargill China, said that Cargill is establishing the base because it has full confidence in the Chinese market.

"China will be one of the most attractive food ingredient markets in the world in the future," Liu said.