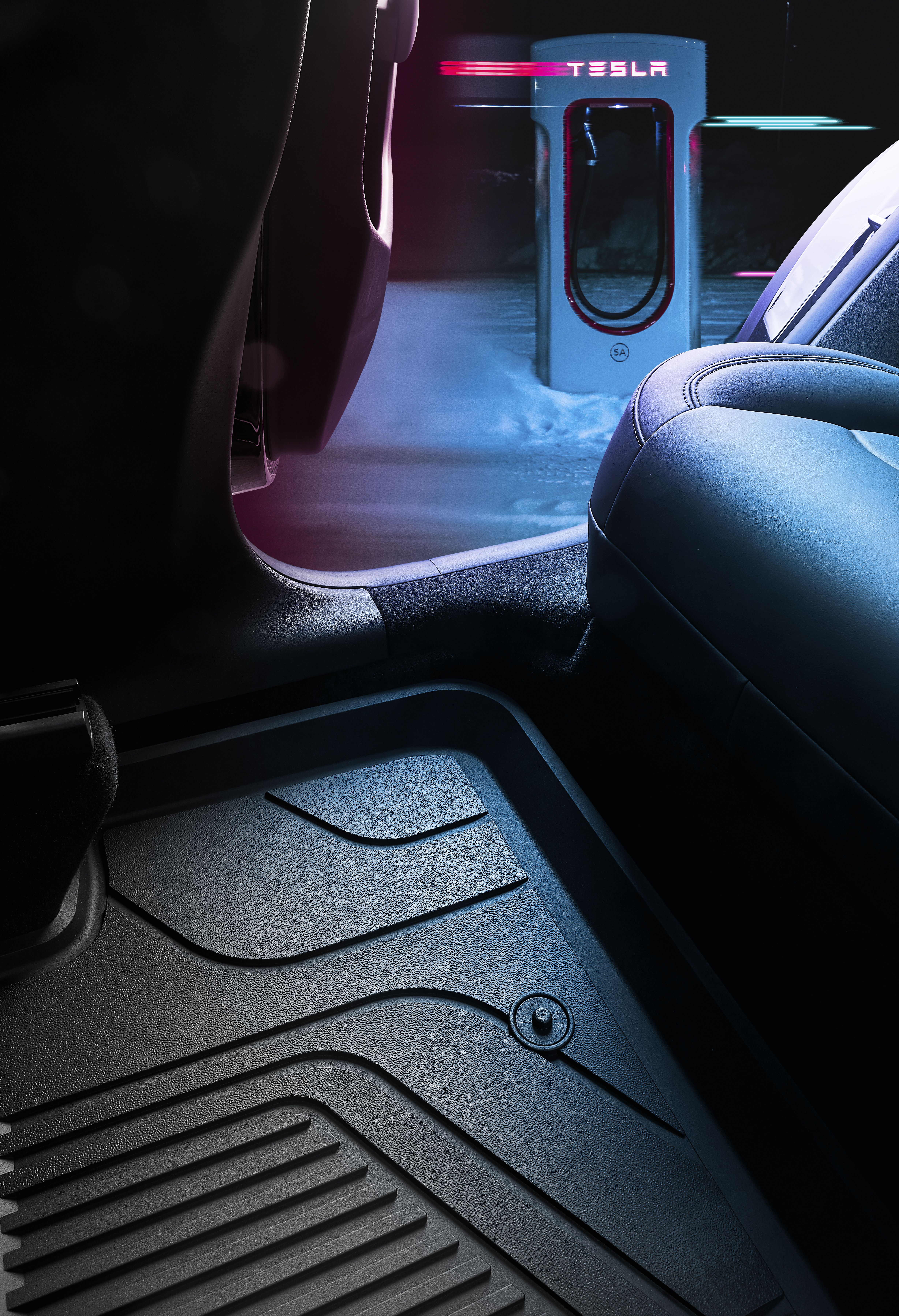 China's development of charging infrastructure is on the fast track, supported by a high penetration of new energy vehicles and favorable incentives from the government, experts said.

As of June, the total number of charging stations hit 3.9 million units, a year-on-year increase of 101.2 percent.

A report from iiMedia Research estimated the total number of charging piles will reach about 6.5 million units by 2025.

"The surge in charging piles was buoyed by increasing demand for new energy vehicles under China's strong green commitment. With technology innovation and policy support, charging infrastructure will see a further boom," said Lin Boqiang, head of the China Institute for Studies in Energy Policy at Xiamen University.

By the end of June, the number of new energy vehicles in China surpassed 10 million, accounting for 3.23 percent of the total number of vehicles. Among those, more than 8.1 million were electric vehicles, according to the Ministry of Public Security.