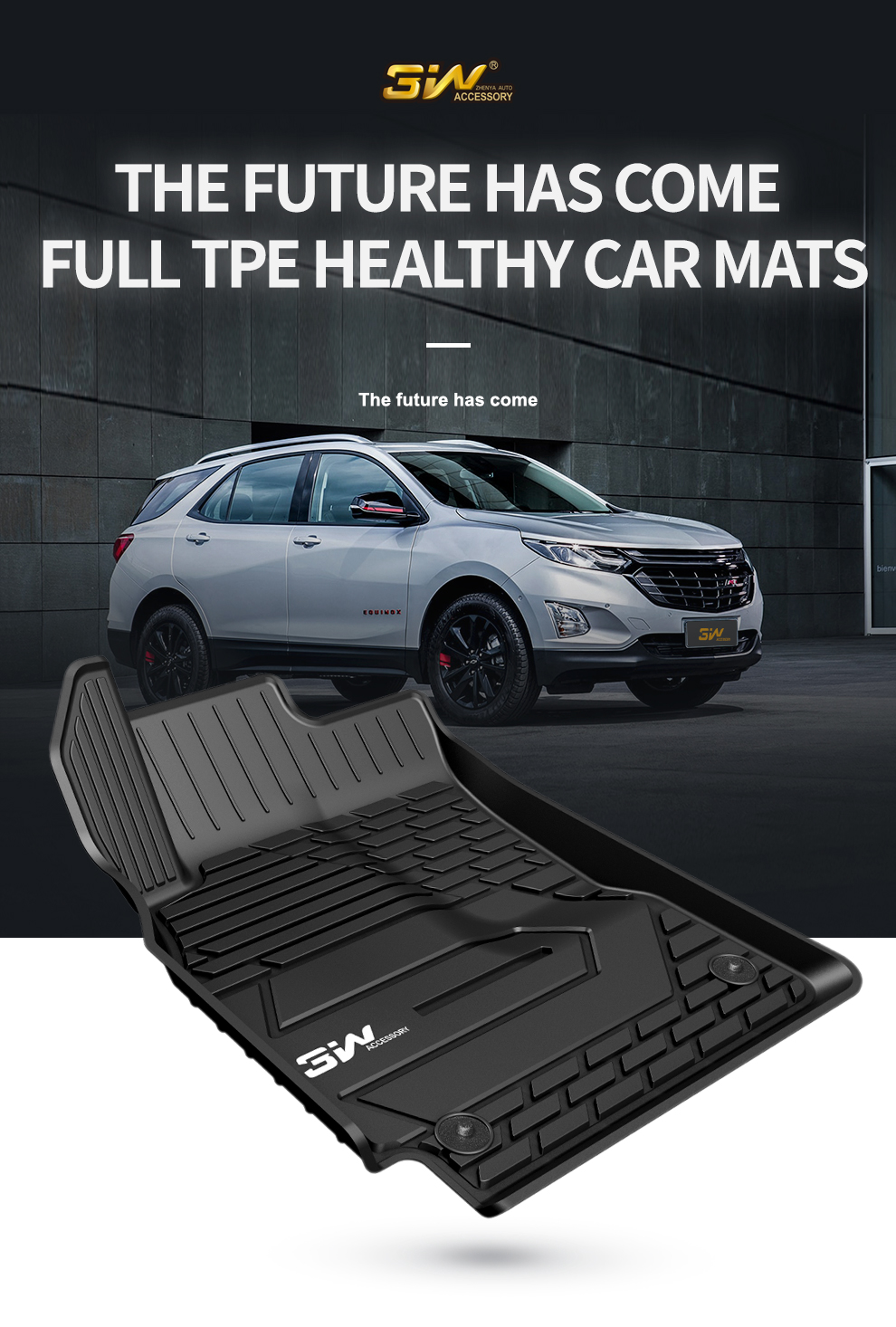 China vowed to provide basic charging services on highways other than in ultra-cold and high-altitude regions, according to an action plan released on Thursday.

The plan, unveiled by the Ministry of Transport, the National Energy Administration, the State Grid Corp of China, and the China Southern Power Grid, also said that basic charging services will be offered at service centers along national and provincial-level trunk roads.

By 2025, a charging infrastructure network along the highways will be basically formed with fixed charging facilities as the main body and mobile facilities as supplements. The network is expected to fully cover important transportation nodes and provide good operation and maintenance services to guarantee people's demand of high-quality and diversified travel services.

The action plan was released among growing need of charging infrastructure services buoyed by the surging new energy vehicle market.

A report by Guolian Securities said that the growth of NEV parc was higher than industry expectations. Estimates from China International Capital Corp Ltd said that construction public charging facilities is lagging behind demand, whose market value is 30.5 billion yuan ($4.5 billion) per year.

Latest data from the China Electric Vehicle Charging Infrastructure Promotion Alliance show that the domestic charging infrastructure rose by 1.3 million units in the first half of this year, of which the increase of public charging piles grew by 228.4 percent year-on-year, and the rise of private charging piles rose on a yearly basis of 511.3 percent.

As of June, the total number of charging infrastructure hit 3.9 million units, a year-on-year increase of 101.2 percent.