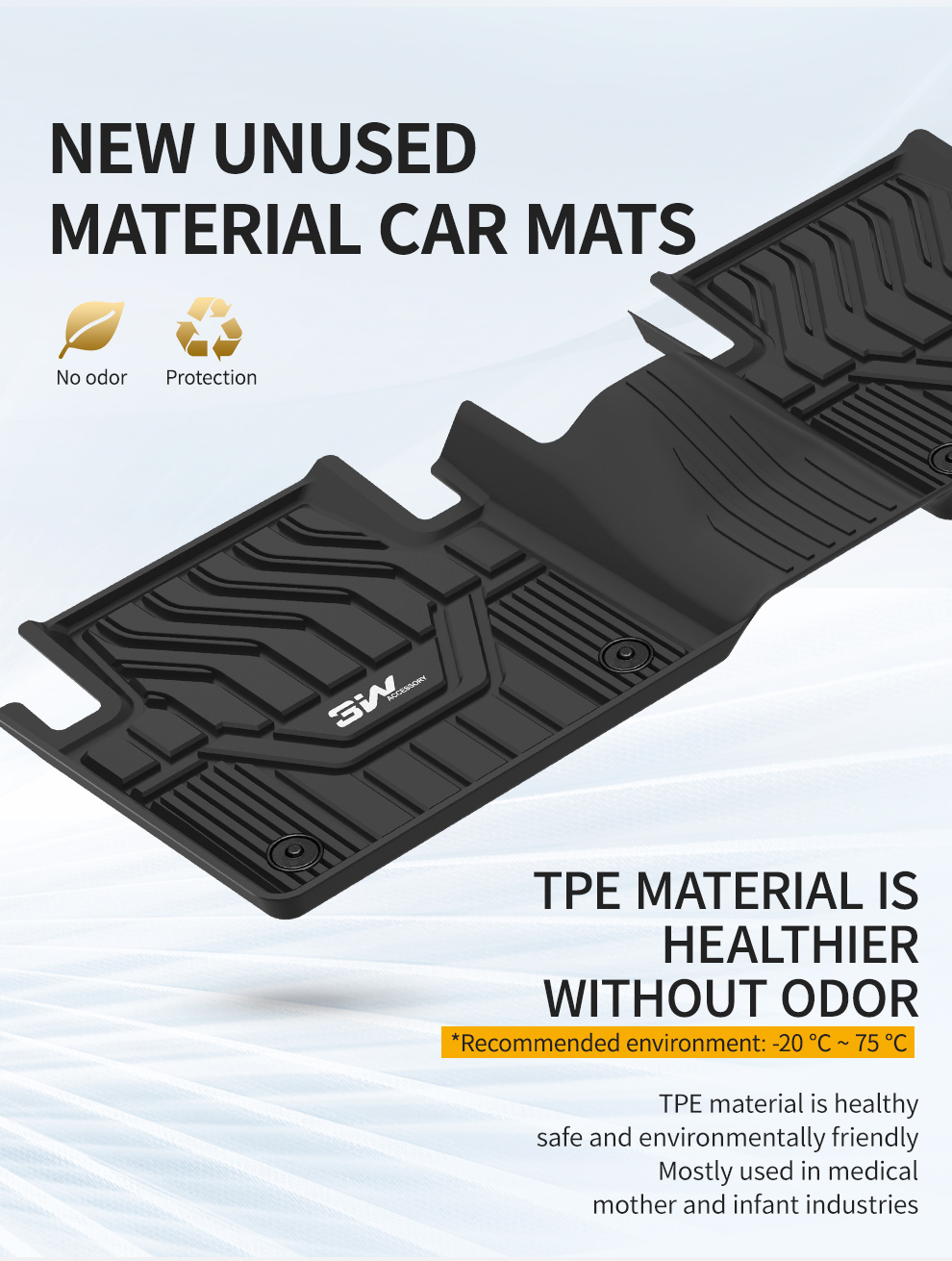 NIO, the Chinese EV manufacturer founded in 2017, seemingly plans to launch a smartphone. Back in March, the firm's CEO William Li confirmed that NIO was looking into smartphone development. He cited the long-rumored (but still unconfirmed) Apple Car as a motive for entering the smartphone space.

Now, according to a Weibo post by a Chinese influencer, William Li confirmed that NIO will launch a smartphone. Furthermore, Li apparently told the influencer that the smartphone will be traditionally shaped, not curved or folding. It will reportedly cost marginally less than an iPhone and could utilize a Snapdragon 8 Gen 2 chip. According to the post the phone will arrive next year, meanwhile NIO plans to launch an updated version on a yearly basis.

This comes as reports about a more affordable NIO sub-brand continue to grow. According to Electrek, the brand is codenamed Project Firefly and aims to cater to the lower end of the market. Its EVs will reportedly cost between $15-30k. It's important to remember that NIO has already confirmed it's working on a budget brand, codenamed ALPS, for the $22-44k segment. Therefore we would take rumors of yet another budget brand with a pinch of salt.

After much success in China, NIO is expanding into Europe. The automaker entered the Norwegian market last year and is set to launch in Sweden, Germany, and the Netherlands in 2022. Furthermore, NIO is set to open a factory in Hungary next month. The 107,000-square-foot facility will be NIO's European hub and will be used primarily for battery production. The factory aims to produce 240 battery swap stations per year. Currently, NIO's goal is to have 4,000 battery swap stations in operation worldwide by 2025.