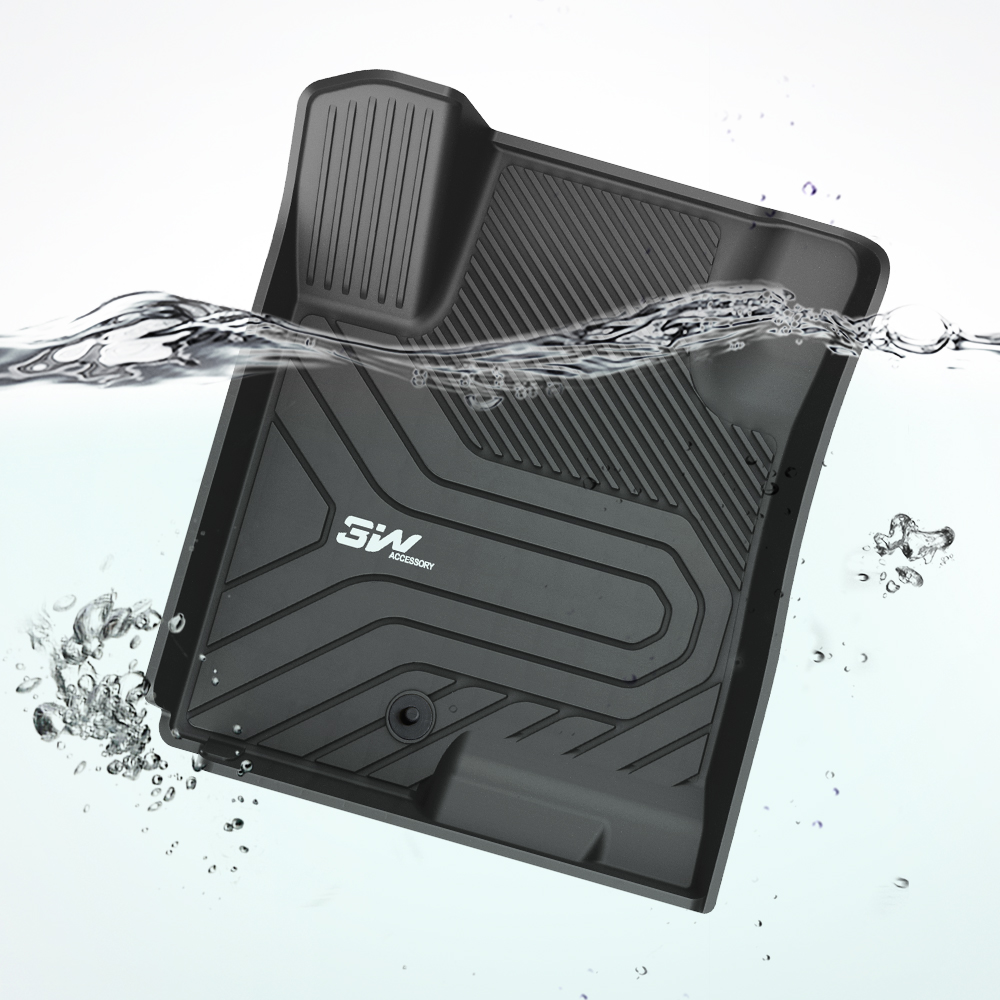 GAC Aion, a NEV subsidiary of GAC Group, sold some 271,000 vehicles in 2022, up 126 percent from the previous year. Gu Huinan, general manager of the company, said GAC Aion is eyeing to deliver at least 500,000 units this year.

From January to November 2022, China's NEV sales exceeded 6.06 million units, doubling the same-period level in 2021, according to the China Association of Automobile Manufacturers.

The association expected that NEV sales in China this year will likely hit 9 million, a year-on-year increase of 35 percent.