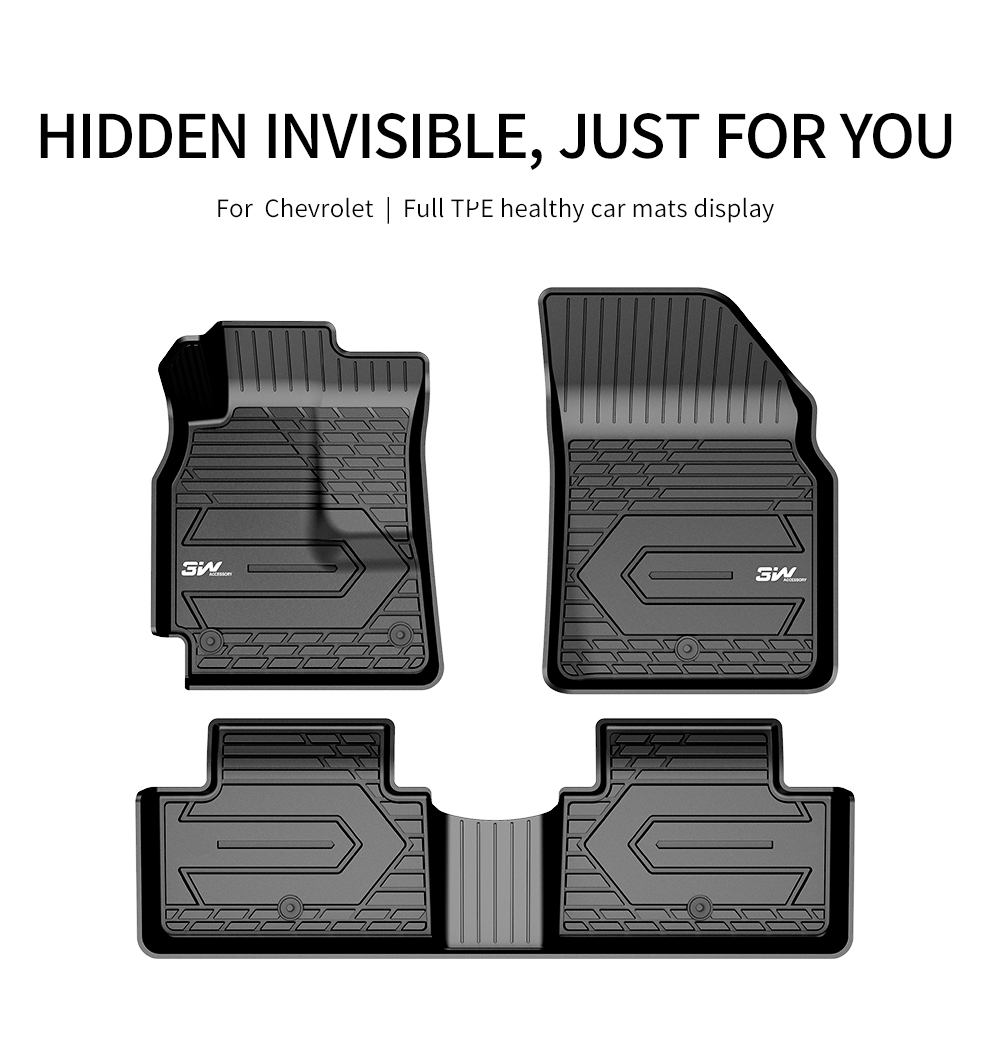 Germany's government is aiming to have 15 million pure electric cars on the road by 2030.

In the meanwhile, carmakers like NIO or BYD brought their products and services to Europe, he said.

On Friday at its European launch event in Berlin, NIO unveiled three new models derived from its NIO NT2 platform, the ET7, EL7 and ET5, for customers in Germany, the Netherlands, Denmark, and Sweden. Last year, it had already entered the Norwegian market.

Sixt has already ordered "several thousand" pure-electric vehicles from BYD. The first vehicles would be available for customers in Europe -- starting with Germany, France, the Netherlands and the United Kingdom -- in the fourth quarter of 2022, according to the company.

"It is good for the mutual exchange between Germany and China that we cooperate with technology-driven Chinese new energy companies. We Germans learn how advanced Chinese technology is and it encourages further exchange," Dudenhoeffer said.