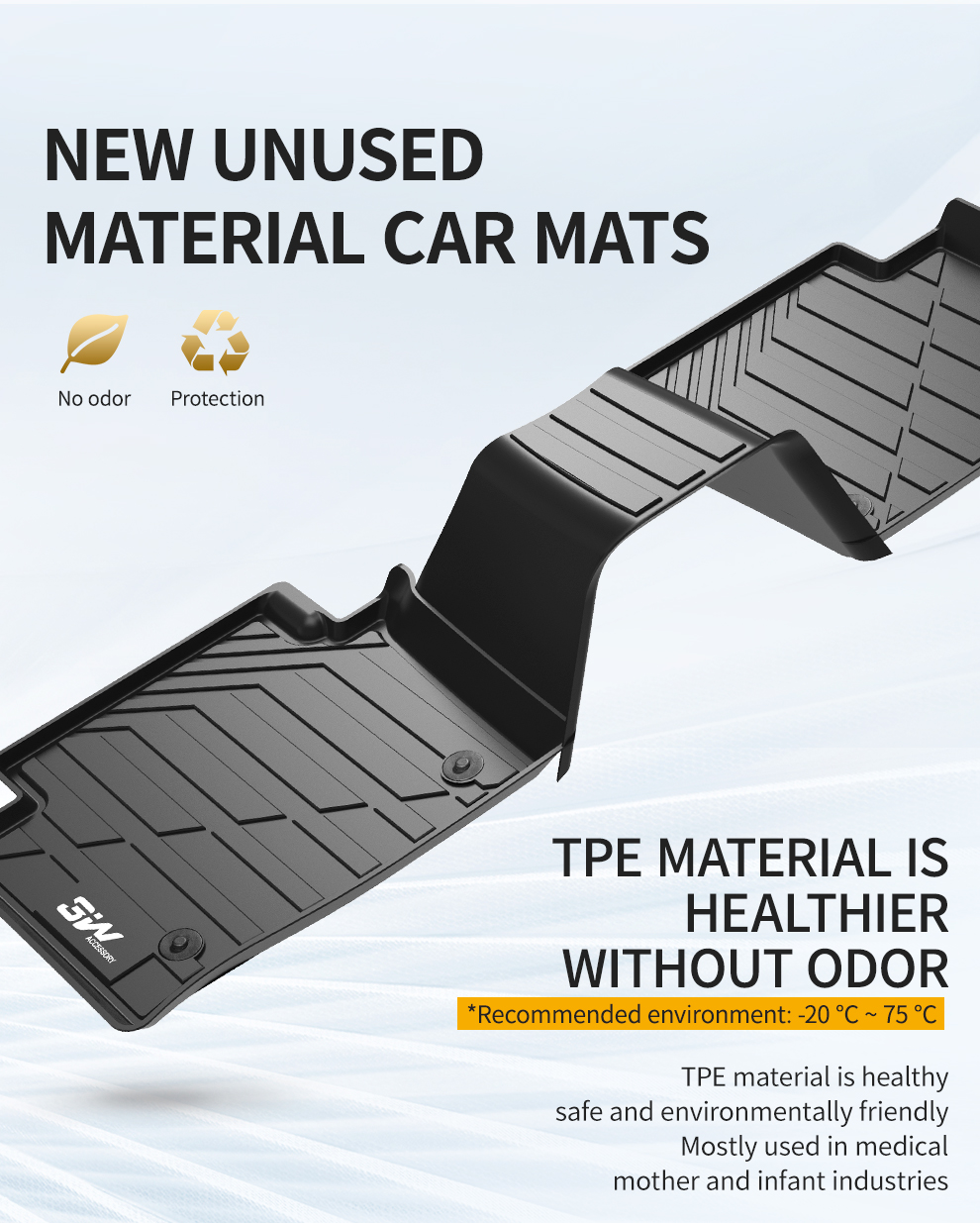 With more cities releasing policies on new energy vehicle battery swapping, the sector is expected to usher in a boom and better support the development of NEVs.

Earlier this month, Chongqing in Southwest China released their NEV battery swapping pilot plan, saying that the city will set up more than 200 battery-swap stations and promote more than 10,000 NEVs capable of battery swapping by 2023.

The city is one of 11 selected by the Ministry of Industry and Information Technology to run a pilot program and speed up the construction of battery swapping infrastructure.

In addition to the pilot cities, Dongguan in Guangdong province will establish 108,000 charging and swapping facilities by 2025, according to the city's 14th Five-Year Plan (2021-25) for NEV infrastructure released earlier this month.

The electric vehicle action plan of Sichuan province, released in April, encourages cities to explore battery-swap modes and promote the operation of battery swapping in buses, taxis and logistics vehicles.

Since 2020, China's NEV sales have sustained rapid growth. Data from the China Association of Automobile Manufacturers showed that NEV sales in the January-April period totaled 1.56 million units, soaring by 110 percent from the same period of 2021.

The CAAM has forecast that NEV sales will exceed 5 million units this year. With the thriving development of the NEV industry, the demand of supporting facilities has swollen.

Battery swapping involves switching dead batteries for ones that are fully charged, rather than the more common method of recharging exhausted batteries at a charging station.

Compared with traditional charging facilities, battery swapping takes a much shorter time and can help improve safety and lengthen battery life. It also has advantages in maintenance and management.

With more government policies, the sector is expected to better support the development of NEVs, industry insiders said.

Founder Securities forecast that there will be more than 3 million battery-swap cars with more than 28,000 supporting facilities by 2025.

Statistics from the China Electric Vehicle Charging Infrastructure Promotion Alliance show that by April, there were 1,480 battery-swap stations across the country, of which 938 were from EV startup Nio and 434 from battery-swap company Aulton.

Aulton plans to complete the construction of 10,000 battery swapping stations that could serve more than 10 million electric vehicles by 2025. The company's battery swapping technology is currently compatible with nine models from seven mainstream automakers.

And more companies have stepped into the market. Battery giant CATL has made an appearance on the battery-swap stage with new services dubbed EVOGO in January.

According to CATL, the services will be rolled out first in 10 cities across China.

Last month, CATL offered its first battery-swap services in Xiamen, Fujian province, and expects to open 30 battery-swap stations in the city by the end of this year.

There isn't a uniform standard for the battery models and packs of different car brands, and automakers have different battery technologies and standards that are not unified at present, which limits the practical application of battery swapping.

Besides, battery-swap stations are expensive to build, operate and maintain. According to the new energy arm of BAIC Group, a battery swapping station will total nearly 10 million yuan ($1.49 million) in construction and 3.22 million yuan on battery reserves.