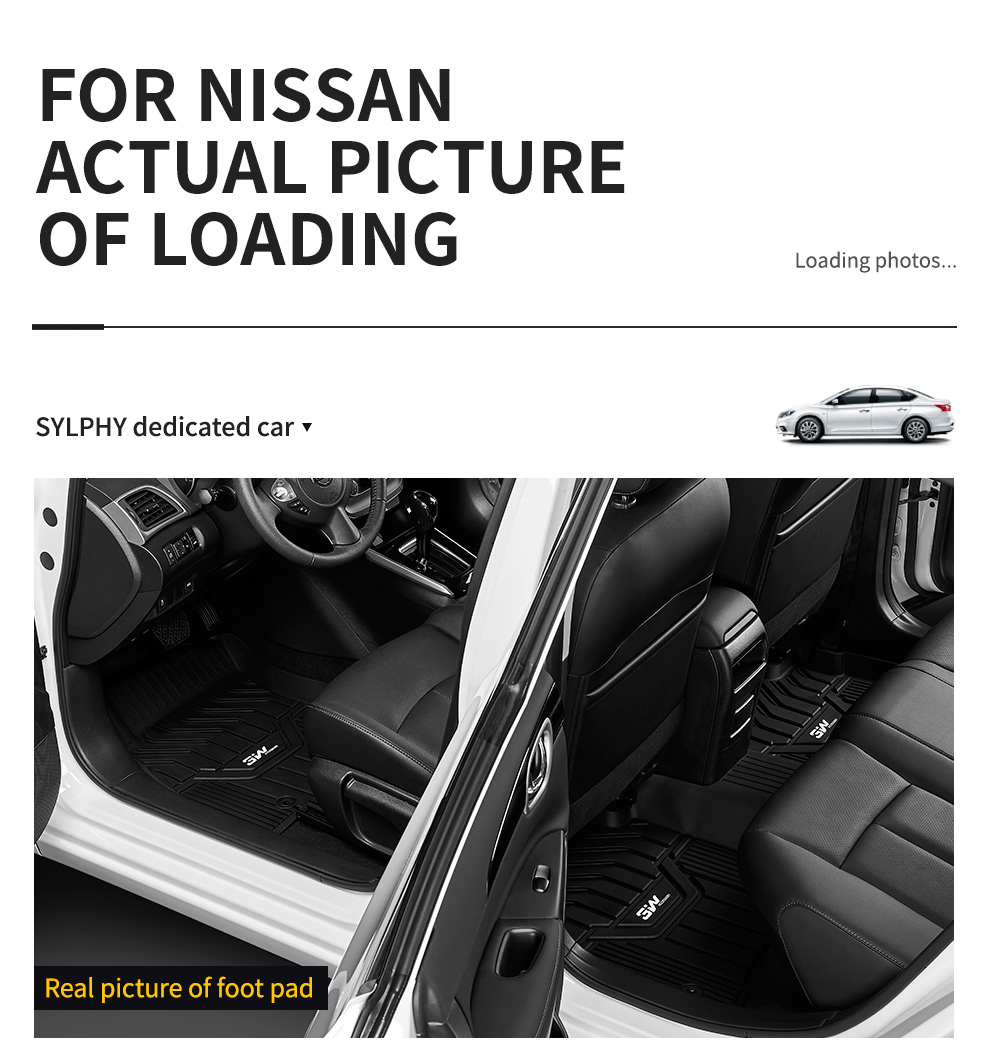 Venucia is planning to launch at least two new energy vehicle models a year from 2023, as part of its electrification campaign unveiled on Friday at the Guangzhou auto show.

Venucia, a marque under Sino-Japanese joint venture Dongfeng Nissan, said it has decided to stop research and development of conventional gasoline vehicles.

The marque said its models will be based on its dedicated electric platform and its hybrid technology. It will also explore fuel cell vehicles in the future.

Venucia is showcasing two NEV models at the auto show: the Ve concept and the DD-i hybrid.

The DD-i hybrid features a 1.5-liter turbocharged engine. Thanks to its hybrid technology, its fuel consumption stands at 4 liters per 100 kilometers.

NEVs have become a serious choice of Chinese car buyers. Sales of electric cars and plug-in hybrids reached 6.07 million units in the first 11 months of 2022, according to the statistics from the China Association of Automobile Manufacturers.

The CAAM estimated the figure to reach 6.7 million units for the whole year, up from 3.5 million units in 2021, which would account for 25 percent of China's estimated vehicle sales this year.