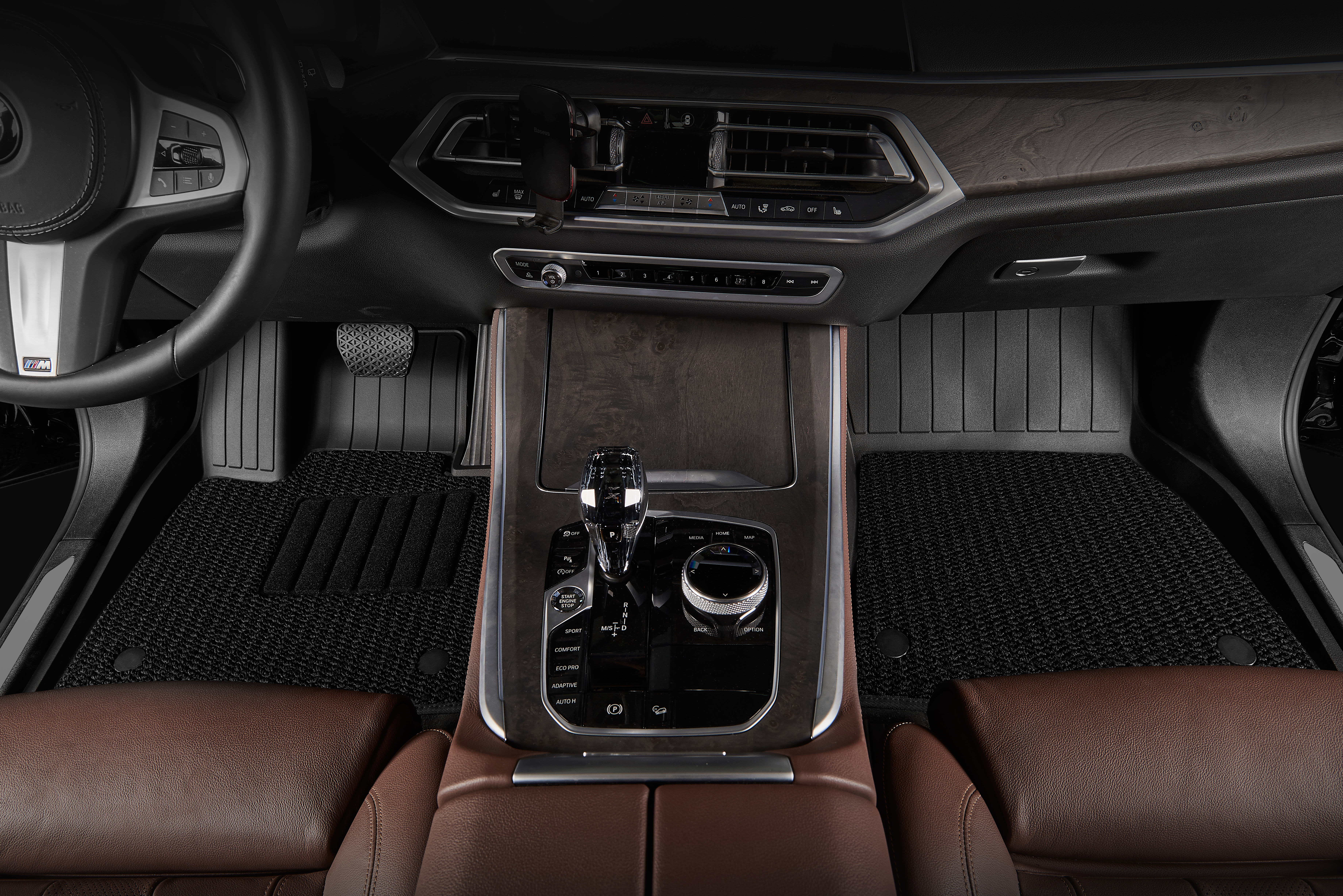 Carmakers are making inroads into the electric multiple purpose vehicle segment amid the launch of more sedans and SUVs.

The move is a result of opportunities brought by growing family size and people traveling more in the world's largest vehicle market.

On Tuesday, Zeekr, an electric car brand under Geely, is to launch its first MPV, called 009. It will be based on Geely's latest electric architecture.

The 009 measures 5,209 millimeters in length with a 3,205 mm wheelbase, which will ensure a large amount of space for passengers.

Zeekr is the latest manufacturer to enter the niche segment. Statistics from the China Passenger Car Association show that 688,000 MPVs were sold in the first three quarters, down 15.1 percent year-on-year.

Analysts said the relatively small volume was the result of fewer choices and models being primarily designed for business use. It also meant a lack of cutting-edge technology and comfort features often seen in sedans or SUVs.

Zhao Changjiang, president of Denza, said the demand for premium MPVs is growing in the Chinese market.

Denza, a joint venture between China's BYD and Germany's Daimler, launched an electric MPV D9 in August. Denza said the model is designed for both business and family use.

It features an onboard high-resolution projector and customized air bed.

The D9 is available in both plug-in hybrid and pure electric versions. The hybrid offers a range of up to 1,040 kilometers, while the pure electric offers the biggest mileage of 620 km on one charge.

The model has a wheelbase of 3,200 mm and includes displays, facial recognition and other cutting-edge features that offer comfort rarely seen in traditional MPVs.

For example, if a passenger switches seats, the MIFA 9 will transfer the contents, including music they chose, to appear at the new seat's display through facial recognition.

It also has Level 2 driving-assist functions, and its driving range can reach 560 km on one charge.

GAC Aion, one of China's most popular electric carmakers, said it will join the fray in 2023, without disclosing details.