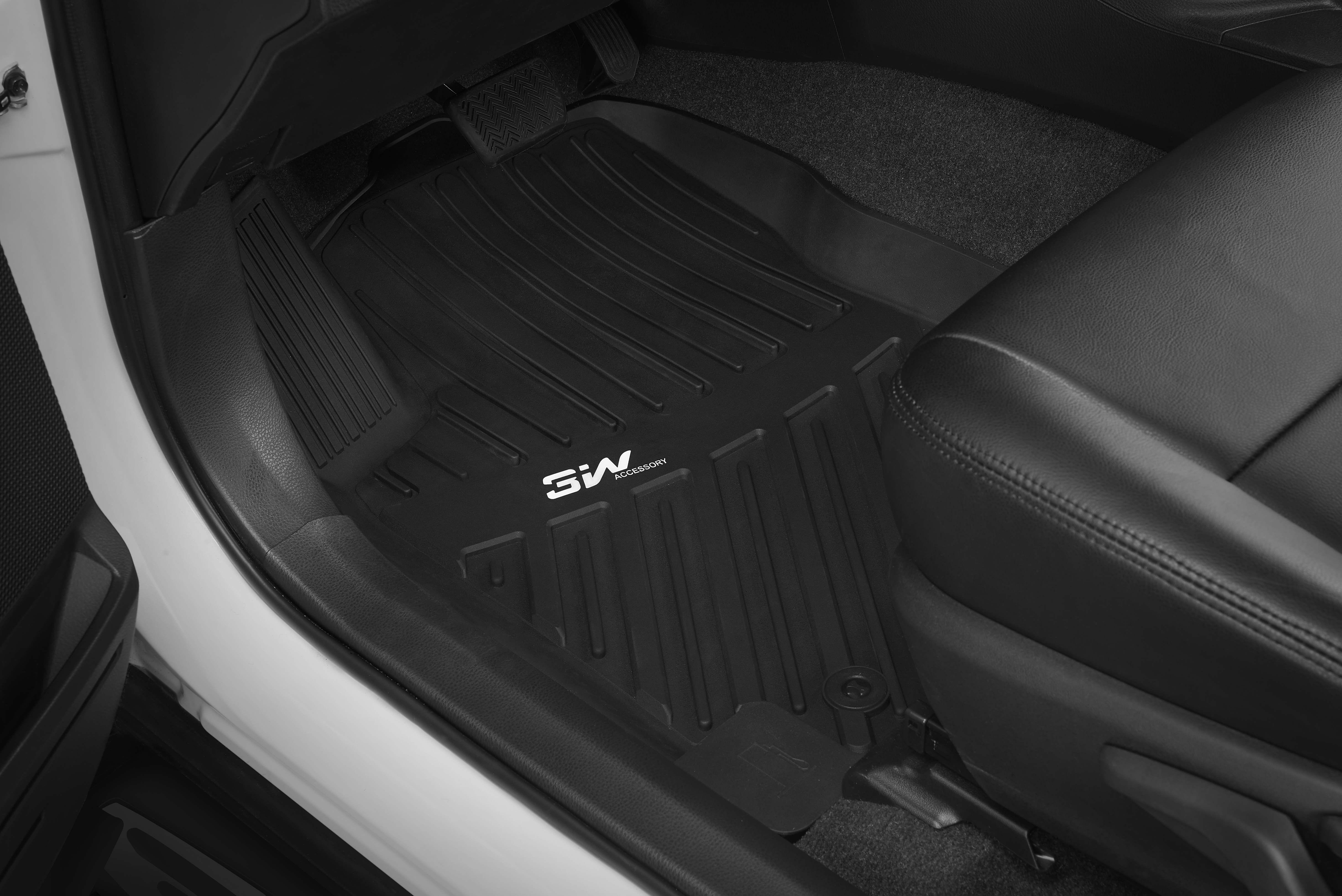 General Motors, the largest carmaker in the United States, is expanding investment in China, showcasing its confidence in the long-term growth of the world's largest automobile market.

The carmaker signed an agreement on Thursday with Shanghai Pudong New Area with an intended investment of $100 million for GM's premium import business.

The new premium import business, tailored for China, will present a collection of iconic GM products, ranging from full-size SUVs and pickup trucks to performance cars, powered by both gas and electricity.

GM will officially launch the business in the third quarter.

According to the China Passenger Car Association, the number of Chinese imported vehicles declined by 10 percent every year from 2017 to 2020. Last year, imported vehicles maintained the same volume as 2020 due to the chip shortage.

In the first five months of this year, China imported 400,000 vehicles, down 7 percent year-on-year.

Although the overall imported vehicle volume continued to decline, the premium sector posted growth, Blissett said, and with four years of experience participating in the China International Import Expo, GM found that the premium imported vehicles showcased at the CIIE attracted a great deal of attention, which makes him believe the import business was created at the right moment.

The new business plan follows a series of investments GM China made in facilities and cooperation.

Last year, the carmaker expanded the GM China Advanced Design Center in Pudong area in Shanghai and reached an agreement with Chinese startup Momenta for a $300 million investment to develop autonomous driving technology.

Blissett said that the Chinese electric vehicle market has shown such strong growth in recent years that GM increased investment in electrification. It launched China's first Ultium Center in Pudong to assemble battery packs for GM's growing number of new energy vehicles for the domestic market.

GM launched the Cadillac Lyriq SUV for Chinese customers in 2021, which is the first model based on GM's EV platform Ultium.

The carmaker plans to launch more than 30 EVs worldwide based on the Ultium platform by 2025, and more than 20 of them will hit the Chinese market. By that time, GM is expected to have produced 1 million EVs in China.

In addition to Ultium, GM's joint venture in China－SAIC GM Wuling－launched the GSEV platform to produce small all-electric models. One of the best-selling EV models in China, the Wuling Honguang Mini, is produced on the platform.