Here's the future of driving

Everything about cars is changing right now. That means how we power them, how drive them and even how we own them.

Cars are becoming increasingly electric. Plug-in vehicles of any kind are just a sliver of auto sales today, but experts agree electric cars will overtake the market -- it's just a matter of when.

Until recently, shoppers looking for an electric car had to choose between an EV that was low cost or something super-pricey, like a Tesla, that has a longer range on a single charge. General Motors' Chevrolet Bolt EV changed that with a starting price under $30,000, after tax incentives, and a driving range of 238 miles. And Tesla's new Model 3, with a similar price tag and driving range, is expected soon. Also on the horizon is a new version of the popular low-priced Nissan(NSANF) Leaf, which is also expected to have a range similar to that of the Bolt and Model 3. 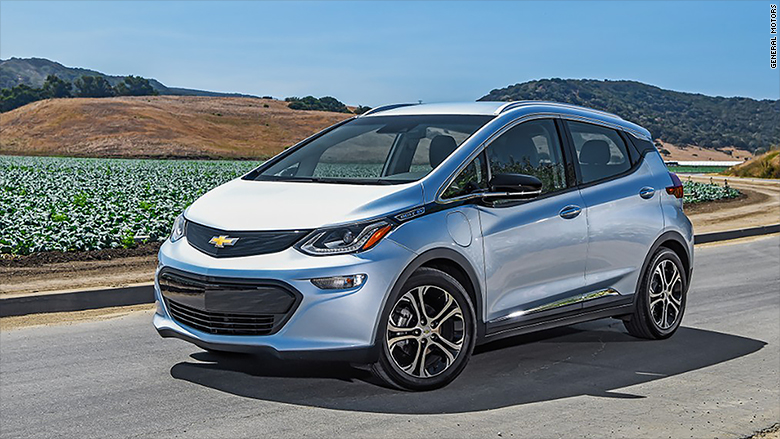 At the same time, companies like Tesla (TSLA), Volkswagen (VLKAF) and others are building electric car charging networks along America's highways. These charging stations will help tackle the last big concern most people have with electric cars, the ability to easily travel a distance greater than that of a single charge.

Advances in computers, sensors and software are making real self-driving cars possible. Many luxury models can already pretty much drive themselves on highways and in stop-and-go traffic with minimal human intervention. But that's easy stuff. 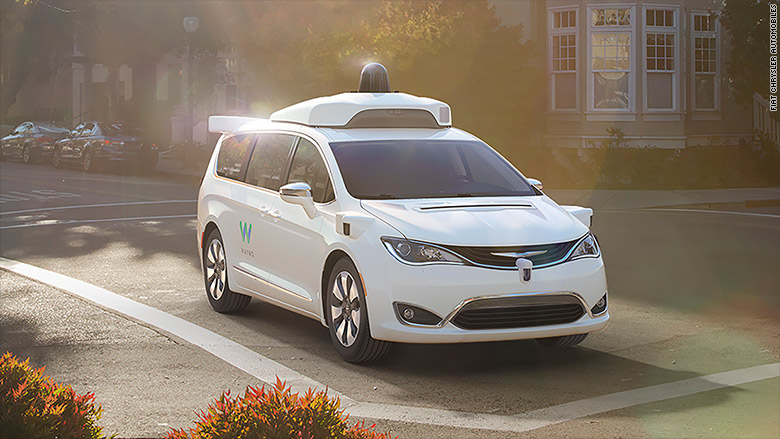 Automakers like GM (GM), Nissan and Volkswagen (VLKAF) as well as tech firms like Waymo, a self driving car company operated by Google's parent company, and various auto industry suppliers, are testing their technologies in complex urban and suburban environments. These are places where cars have to deal with traffic signals, pedestrians and complex intersections. Computers promise to replicate the best of what human drivers can do -- quick responses in rapidly changing environments -- without our fatal flaws such as distraction and drunkenness.

Self-driving cars will also hasten a change in how people buy and own cars. If your car can drive without you, why have it sitting there parked all day while you're at work? Car-sharing will seem only logical.

People are already getting more comfortable with the idea of driving cars that they don't own. Leasing has become much more popular in the last few years, according to data from Edmunds.com. And more alternatives to car ownership are springing up. GM now offers a "subscription" service for its Cadillac luxury cars and car-sharing companies like Turo allow car owners to rent out their cars.

Meanwhile, ride-sharing companies like Uber and Lyft, are now a standard means of transportation for many people -- and both of these companies are working hard on self-driving technologies.

The challenge for the auto industry now is that it has to prepare for the market of the future while serving the customers of today. And most of them, right now, still just want an affordable crossover SUV they can fill with gasoline and drive themselves.