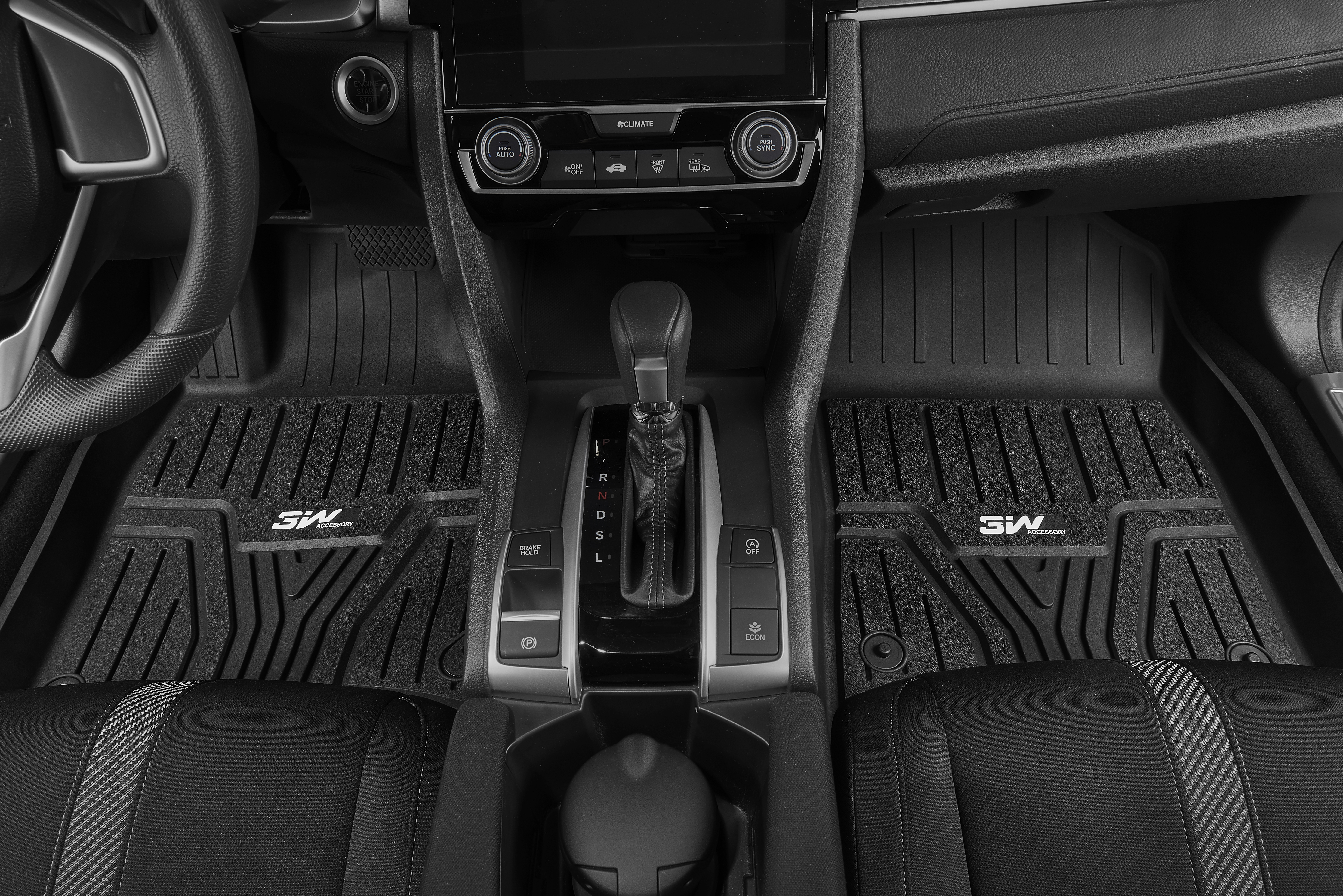 The concept, called e:N2, is the latest of the e:N series that Honda is planning to produce at its two joint ventures Dongfeng Honda and GAC Honda.

The two joint ventures are already producing and selling the e:NS1 and the e:NP1 SUVs in China, the world's largest market for new energy vehicles.

The carmaker said the e:N2 concept is built based on the e:N Architecture F, which is exclusively developed for electric models.

CEO Toshihiro Mibe said Honda is speeding up its electrification initiative. By 2027, it will have 10 electric vehicles in the market.

Besides the concept, the Japanese carmaker released its latest driving-assist system Honda Sensing 360 at the CIIE that will run to Nov 10.

The carmaker said the system features expertise it has acquired during its development of Level 3 driving technology.

Honda said the system will be first introduced into the new CR-V and Breeze models that are scheduled to hit the market later this year, and will be available across all Honda models by 2030.