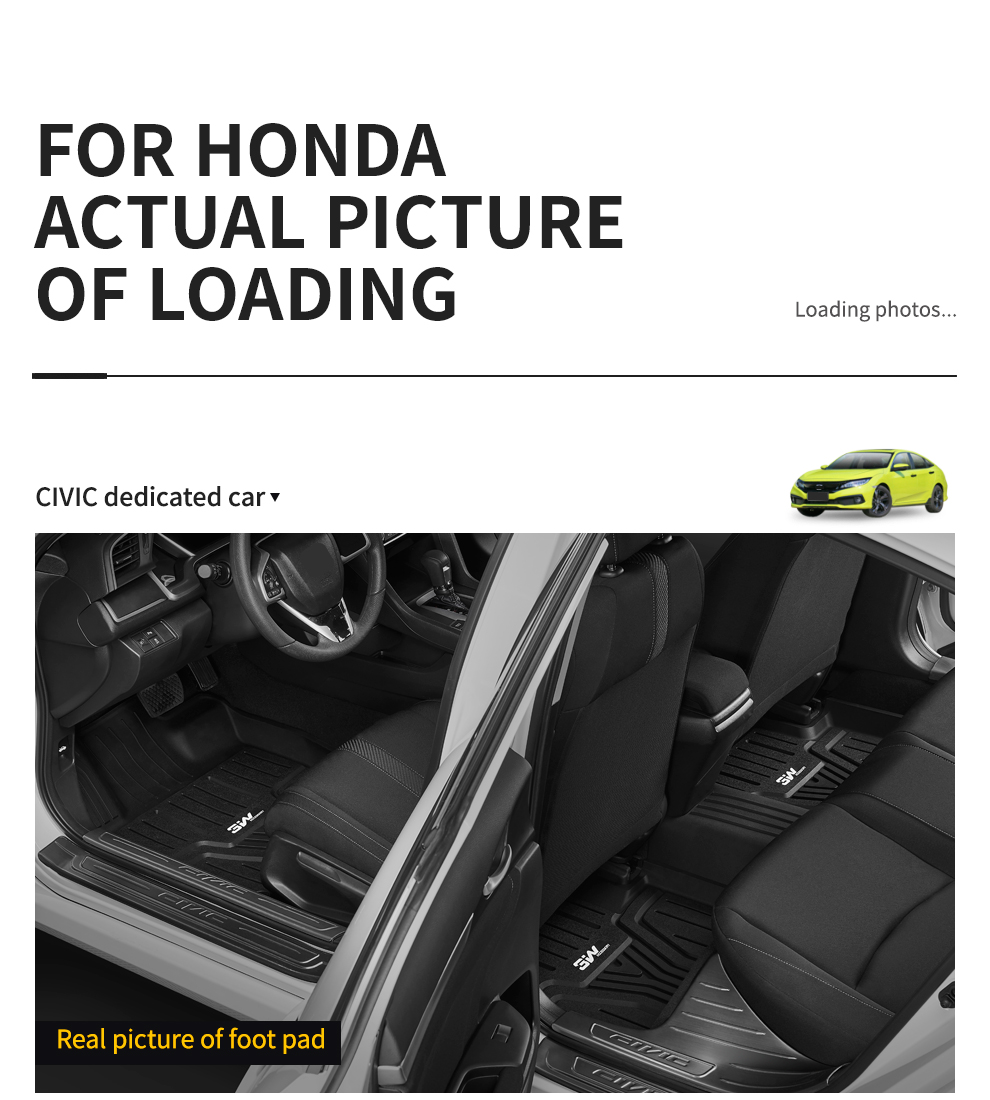 Japanese carmaker Honda said on Tuesday that it will introduce a total of 10 new electric vehicle models by 2027 into China, the world's largest market for new energy vehicles.

A total of 484,000 electric cars and plug-in hybrids were sold in March, up 110 percent year-on-year, said the China Association of Automobile Manufacturers.

Globally, Honda aims to launch 30 EV models by 2030. It said the lineup will range from commercial mini-EVs to flagship models.

Honda expects its global production to reach 2 million units annually by 2030. In China, it will build dedicated EV plants in Guangzhou, Guangdong province, and Wuhan, Hubei province where its two joint ventures are based respectively.

For the time being, Honda said it will purchase EV batteries from CATL in China, and Ultium batteries from GM in the United States. In its home country of Japan, Honda will procure batteries for mini-EVs from Envision AESC.

Honda said it aims to adopt its next-generation batteries in the second half of the 2020s.

The carmaker said it has decided to build a demonstration line for all-solid-state batteries, which are under development, and the line will become operational in early 2024.

Honda said it will allocate around 5 trillion yen ($40 billion) in 10 years in the area of electrification and software technologies to further accelerate its electrification, including both R&D expenses and separate investments.