Mercedes' smart to tap into potential of growing EV market

Mercedes-Benz's smart marque, known for its microcars, is poised to charge into the booming electric vehicle market with a lineup of models of different sizes, said its top executive.

"We are creating a family of electric vehicles as part of our renewal efforts," said Tong Xiangbei, CEO of smart Automobile Co, a joint venture between Mercedes and China's Geely.

He made the remarks on Tuesday, one day after the company launched its first model, a compact SUV called #1. With a wheelbase of 2,750 millimeters, it is the largest vehicle to wear the smart badge.

Compact models accounted for 22 percent of China's new energy vehicle market in March, and most of them were from local Chinese carmakers, according to statistics from the China Passenger Car Association.

The smart #1, made in a plant in Xi'an, Shaanxi province, was developed based on Geely's electric vehicle architecture and Mercedes was responsible for the styling.

The company said it has received thousands of orders for the model. Deliveries in China are expected to start in the fourth quarter.

Tong said the company has China and Europe at the core of its global strategy, as they have been the brand's key market since it debuted in the 1990s.

He said smart is working with Malaysian carmaker Proton to introduce the brand to Southeast Asia. But he was quick to add that "China and Europe will be the paramount markets in the beginning".

The company plans to have around 150 dealerships in more than 40 Chinese cities by the end of this year. In Europe, smart will remain in Mercedes' showrooms.

"As the first step, we will have 300 outlets in 14 European markets including the United Kingdom and Switzerland," said Tong.

Sales of such vehicles this year are expected to reach 5 million in China, up from 3.5 million in 2021, said the China Association of Automobile Manufacturers. 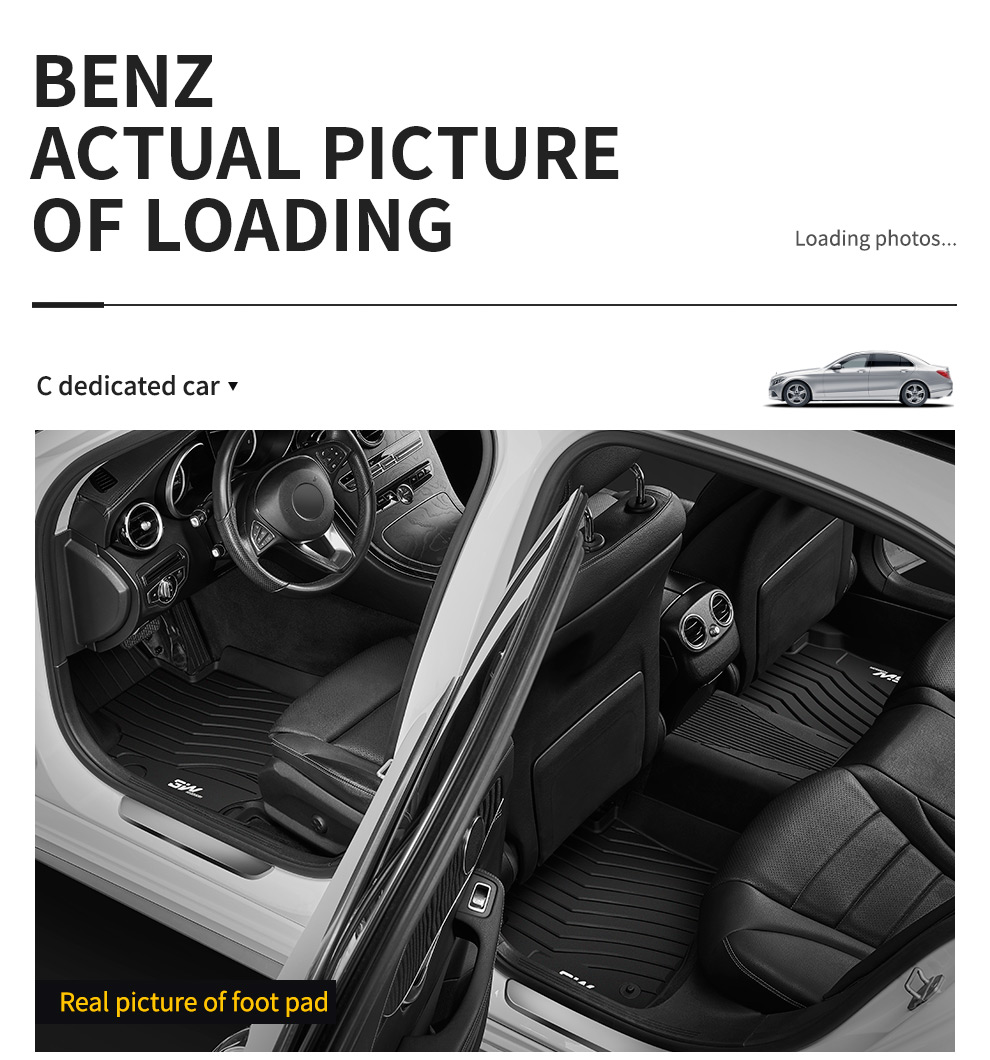