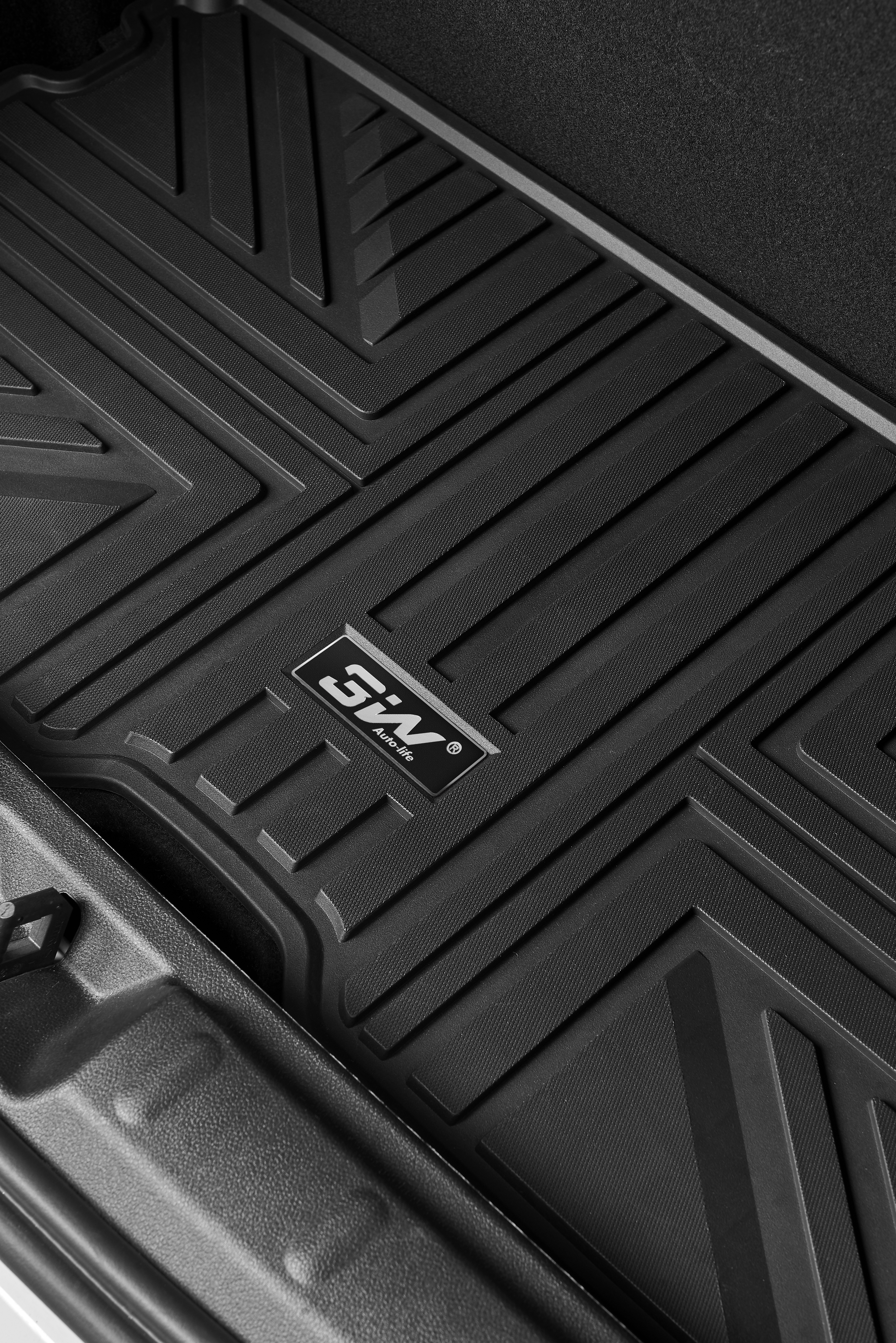 Earlier this month, Great Wall Motors' electric brand Ora launched the Ballet Cat, which is designed from the ground up to appeal to female drivers.

With styling similar to a Volkswagen Beetle, the electric car measures 4,401 millimeters with a wheelbase of 2,750 mm and has maximum range of 500 kilometers.

The carmaker said they formed a female research group to learn about their difficulties when driving and adopted a series of solutions, including a smaller steering wheel, an LED mirror, a makeup compartment and a selfie camera.

Also, the Ballet Cat features a so-called Lady Driving Mode, which switches on the cruise control, distances itself from vehicles ahead, has voice-controlled parking and reversing, and an extra warning system for "distracted" driving.

The Wind and Wave Mode enables the vehicle to engage adaptive cruise control, fog lights and rain sensors, raises the windows and adjusts the heating, ventilation, air conditioning and cooling system for an optimal internal climate all at once. However, there is a Warm Man Mode that is meant to alleviate menstrual discomfort by turning on the air conditioning and the heat through the main display.

These apparently female-friendly configurations are controversial because they validate negative stereotypes of women. For example, the Lady Driving Mode hints at a lack of skill and the selfie camera suggests women are vain, some claimed.

A 29-year-old woman in Beijing surnamed Liang said: "That's all gimmicks. Most of the configurations the vehicle featured are equipped in every vehicle and the Ballet Cat have just named them another way."

Liang said you do not get your money's worth thinking about the car's performance indicators. Purchasing the Ballet Cat is like paying stupid tax, she added. The model cost around 200,000 yuan ($29,660).

Ora said the Ballet Cat has applied for more than 50 female design patents. One of them, the Guard Mode, refers to a hidden button at the bottom left of the driver's seat. When the driver is in an emergency, they can touch the bottom and five preset contacts will receive an image and location of the car. This function will be featured via over-the-air upgrades in the future.

Wei Ying, 40, who lives in Shenzhen, Guangdong province, plans to buy a vehicle this year. Wei said she would not buy the Ballet Cat after hearing of the car's marketing points.

She cares about vehicle performance, not functions that suggest she is a bad driver. As for the Guard Mode, Wei said it is also needed in men's vehicles.

Ora is not the only carmaker to release female-only products. SAIC's Roewe launched an SUV named Totoro, targeted at female consumers earlier this month.

Inspired by the animated movie My Neighbor Totoro, the compact SUV has fashionable styling and offers Totoro-related color options. It is also Roewe's first model to be equipped with a hybrid power system.

Luxury car manufacturer Porsche said that half its owners in China are women. Porsche's Macan SUV has a female ownership accounting for 62 percent of the total in the country. The carmaker also launched a Frozen Berry Metallic color to appeal to female customers.

According to the Ministry of Public Security, China had 440 million drivers in total at the end of 2021.The number of female drivers increased from 70 million in 2014 to 162 million in 2021.