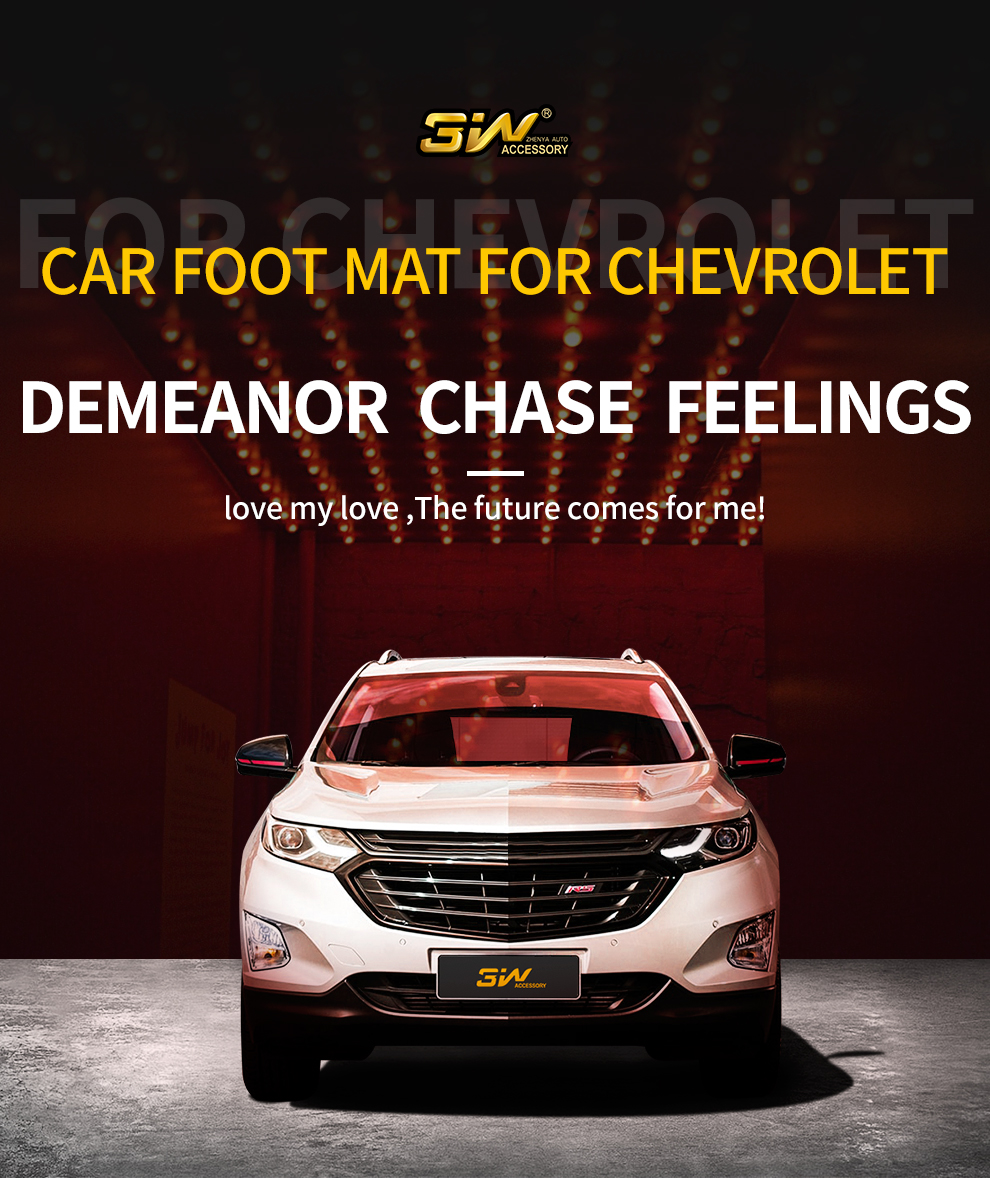 By 2025, China will have about 50,000 fuel-cell vehicles on its roads, according to a plan jointly released in March by the National Development and Reform Commission and the National Energy Administration.

"The actual figure will be far beyond that", said Xie Chaopeng, vice-president of FTXT, a subsidiary of Great Wall Motors that specializes in hydrogen fuel cell technology.

Xie's confidence came from his estimate that fuel-cell powered heavy-duty trucks will be more economical than their gasoline and electric counterparts by 2025, thanks to technological progress and the growing size of such fleets.

They will be economical for at least 50 percent of passenger vehicle models by 2030, said Xie, who was a vice-president at Hyundai China before joining FTXT in 2021.

Hyundai and Toyota are the earliest players in the sector, both of which have launched fuel-cell models.

Xie said Chinese companies currently lag behind, but are now catching up, adding that FTXT is making breakthroughs in core products, including hydrogen storage tanks and fuel-cell stacks.

"Our products will be superior in some respects in 2023, and our products scheduled to hit the market in 2025 will be at the same level with Hyundai and Toyota," he said.

Local governments have shown much enthusiasm in the nascent industry.

Beijing revealed an initial plan in August, mulling over the idea of offering subsidies of up to 5 million yuan ($728,100) per project in fields like advanced hydrogen production, storage and transportation as well as hydrogen refueling facilities.

Last month, Shandong province said it is looking to build a hydrogen energy industry totaling over 100 billion yuan, roll out at least 10,000 fuel-cell vehicles and build 100 hydrogen refueling stations by 2025.

Shanghai plans to have 30 hydrogen stations and 10,000 vehicles powered by hydrogen fuel cells by 2023.

By 2030, China will have established a sound system of renewable energy-based hydrogen production and supply, according to the plan released by the National Development and Reform Commission and the National Energy Administration.

By 2035, the hydrogen industry is expected to have taken shape and will cover transportation and energy storage, it said.

Ouyang Minggao, a professor at Tsinghua University, said green hydrogen is an inevitable choice on the path to green and low-carbon development, and the development of the hydrogen industry will help China to achieve its ambitious carbon peak and neutrality goals in 2030 and 2060 respectively.

The China Hydrogen Alliance estimates China's hydrogen energy market will reach 43 million tons by 2030, and the proportion of green hydrogen will increase to 10 percent from 1 percent in 2019.

Mu Feng, president of Great Wall Motors, said: "If we have 1 million hydrogen fuel-cell vehicles on our roads (instead of gasoline ones), we can cut carbon emissions by 510 million tons a year."

The carmaker unveiled a plan in 2021 to invest 3 billion yuan over three years in hydrogen-related research and development.