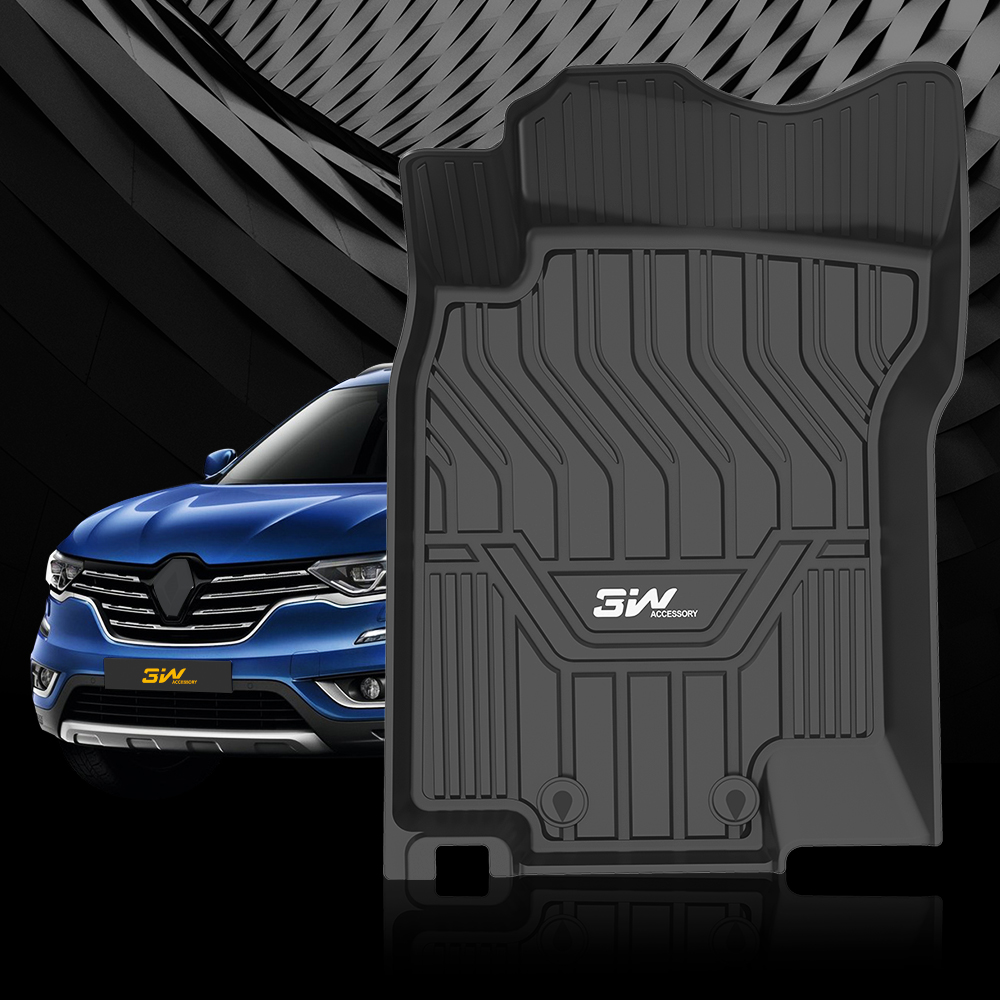 Chinese electric vehicle maker Nio may invest an estimated 600 million yuan ($83.74 million) in Australia-based miner Greenwing Resources Ltd, which is said to be stepping up its development of lithium project San Jorge in Argentina.

Nio's move came after the price of lithium, a key material used in EV production, surged over 700 percent since the start of 2021, which has led to a surge in battery pack prices, according to S&P Global Commodity Insights.

Data from Mysteel Group, a Shanghai-based commodity service provider, showed that the price of battery-grade lithium carbonate reached about 515,000 yuan per metric ton on Tuesday, approaching a record high of 517,000 yuan per ton in March.

Ma Lin, Nio's director of public relations, said the company will evaluate the demand-and-supply scenario in the market and carry out businesses in upstream industries related to the manufacture of EV core parts, to ensure Nio's long-term competitiveness.

While Nio's foray into overseas lithium mining market marks the first such move among Chinese EV manufacturers, traditional car manufacturers have already stepped up efforts to expand their overseas footprint to tap the surging market.

Lin Boqiang, head of the China Institute for Studies in Energy Policy at Xiamen University, said though lithium production has continued to grow, demand still outstrips supply due to the rising EV industry.

"Although the element of lithium is not scarce in nature, the process of extraction and refining takes time, leading to a situation where supply lags demand. This situation has some appeal to investors. With investment inflows, supply will pick up and prices might fall. The change is cyclical," Lin said.

EV battery manufacturers are also on a lithium-related investment spree. Battery giant Contemporary Amperex Technology Co Ltd announced last year it will invest no more than 13.5 billion yuan in a lithium battery manufacturing base in Yichun, Jiangxi province, one of China's lithium hubs.

Guangdong province-based Eve Energy Co Ltd, another battery giant, announced in November its Hubei-based subsidiary has plans to invest 6.2 billion yuan in battery manufacturing projects in Jingmen, Hubei province. In July 2021, in an earlier round of investment, 2.45 billion yuan was pumped into multiple lithium battery projects in the same city.