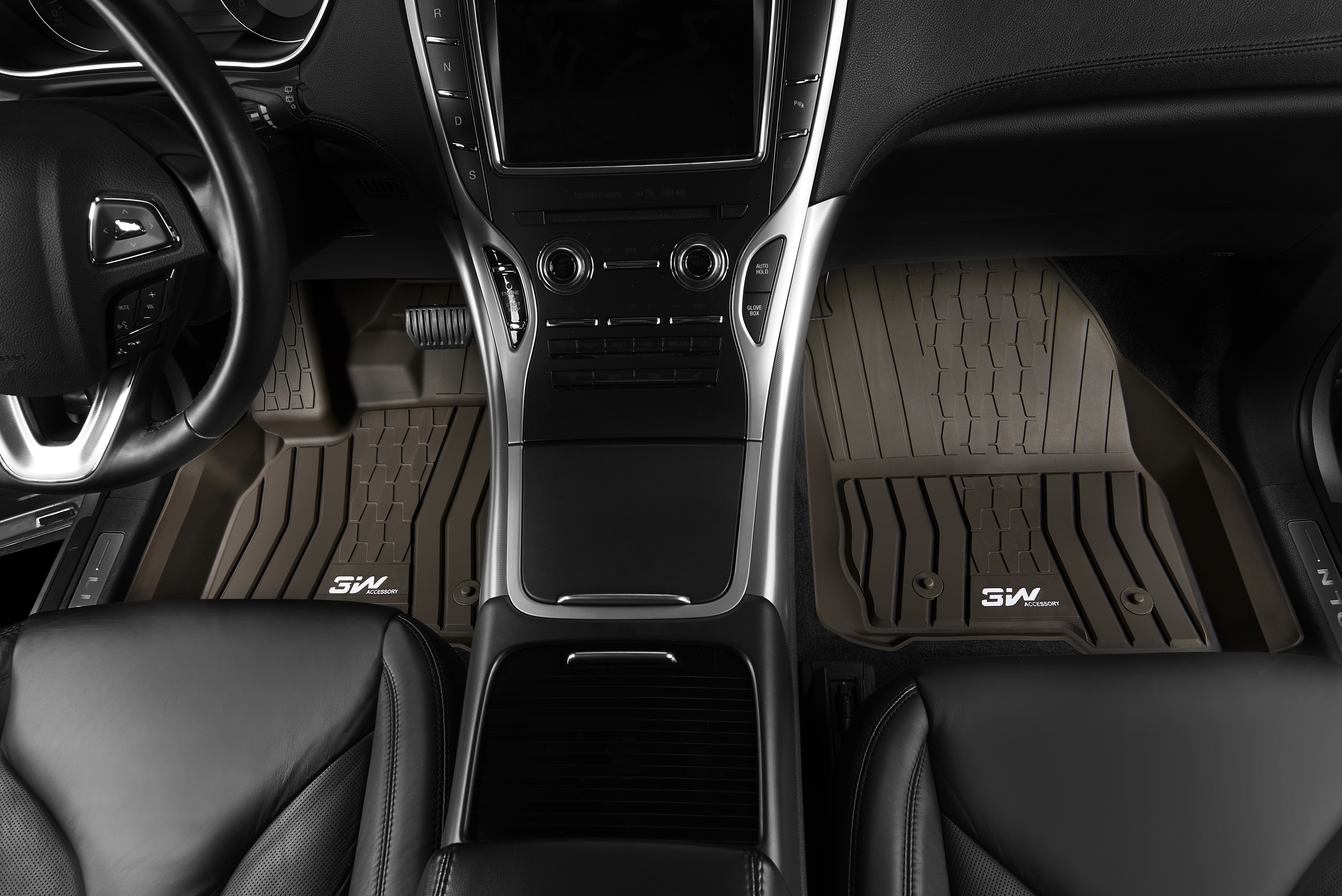 Local marques are seeing their popularity grow in the Chinese vehicle market, which analysts say is the result of their swift moves in shifting toward electrification and introducing the latest smart features into models.

In the first 11 months of this year, sales of Chinese branded vehicles totaled 10.48 million units, up 24.2 percent year-on-year. They seized a 49.2 percent share of the Chinese market from January to November, up more than 5 percentage points compared with the same period in 2021.

The rising trajectory of Chinese marques started around 2020, when they accounted for less than 40 percent of the market.

Their popularity has since been on the rise, while German and Japanese volume brands are losing ground.

Analysts said Chinese brands have seized the opportunities brought about by electrification, offering a richer variety of choices than their international rivals that dominated in the gasoline car era.

Major Chinese carmakers BYD and Geely now sit high on the lists of candidates instead of Volkswagen and Toyota for volume car buyers, while Chinese startups Nio and Xpeng are gaining an upper hand over established premium ones from BMW to Mercedes-Benz.

Edward Wang, managing director of syndicated research at J.D. Power China, said Chinese brands are expected to lead in smart and software-based vehicles because they are quicker to adopt new technologies and launch new models.

"They are not necessarily buying a model solely for these functions. But they certainly would not buy it if it doesn't have such functions," he added.

BYD, which stopped sales of gasoline cars earlier this year, is now the world's largest new energy vehicles maker, with its monthly sales hitting a record several times this year.

According to the company's report, its deliveries last month hit a new high of 229,942 units, including electric vehicles and plug-in hybrids, which is 155 percent more than 2021.

Its total deliveries of NEVs have exceeded 3.1 million units. The carmaker expects its performance to grow even further in 2023, with its premium marque Yangwang unveiled to explore the high-end segment.

Other Chinese NEV makers are working to sharpen their competitive edge as well.

In November, GAC Aion, based in Guangzhou, Guangdong province, unveiled its latest electrical and electronic architecture.

The architecture, called Xingling, features one of the world's most powerful sensing systems to improve the safety of smart vehicles, said the carmaker.

The system is composed of 39 sensors, including three second-generation lidar units with variable focal lengths.

It also involves infrared remote sensing technology, which can detect objects that cameras and radar may fail to spot.

The Xingling architecture came days after its latest vehicle platform, called the AEP 3.0, was introduced.

GAC Aion said it introduced hyper car technology into the platform so its vehicles can take on Tesla in terms of acceleration.

The carmaker kicked off a large power battery project earlier this month. The project, with an investment of 10.9 billion yuan ($1.56 billion) and an area of about 44.4 hectares, will be engaged in battery research and development, design, intelligent manufacturing and sales and services.

By 2025, the project will meet the installation demand of 600,000 NEVs, with an annual output value exceeding 21 billion yuan, the company said.

The project would help build a core competitiveness in power battery, according to Gu Huinan, president of the company.

State-owned carmaker Dongfeng is scheduled to produce long-range solid-state batteries in the first half of 2024.

EVs featuring such batteries will have a range of up to 1,000 kilometers on one charge, said the carmaker.