Safety standards for NEVs in the making 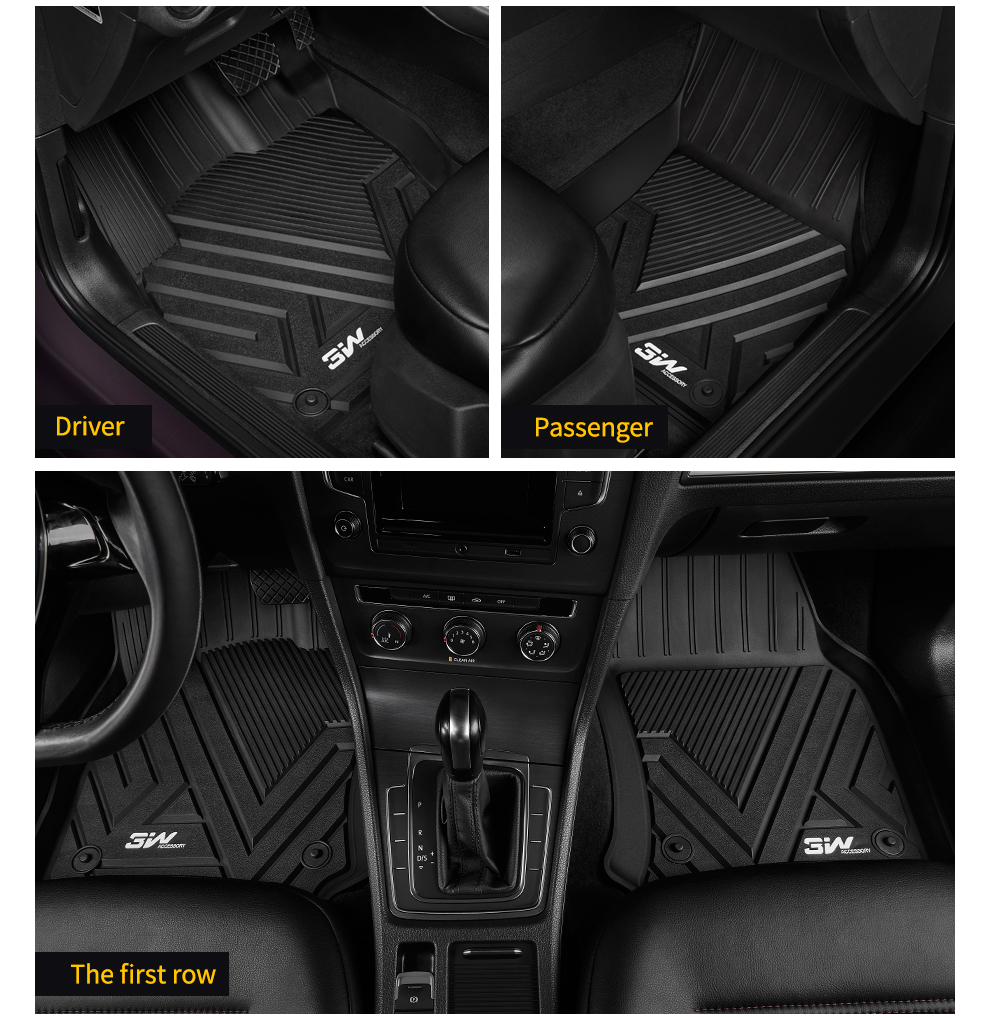 According to Peng Minggang, an officer, China's NEV industry has stepped into a new era in recent years, with the number of such vehicles in the country exceeding 12 million, an increase of more than 610 times over 2012. The number of NEVs in Chongqing alone exceeds 240,000 and is still increasing.

However, safety and technical testing standards for NEVs have not been established on a national level. Safety issues involving NEV batteries and brakes have been public concerns.

Jointly promoted by the traffic administration bureau of the Ministry of Public Security, the municipal traffic police corps and China Automotive Engineering Research Institute Co, the country's first NEV testing center, was established in the southwestern municipality in July. It offers online and offline NEV testing.

Peng said local traffic control administrations will try to improve the testing in a more scientific, accurate and efficient way based on the large amount of test data from the center, and a testing line for large NEVs in the center will open in the near future.