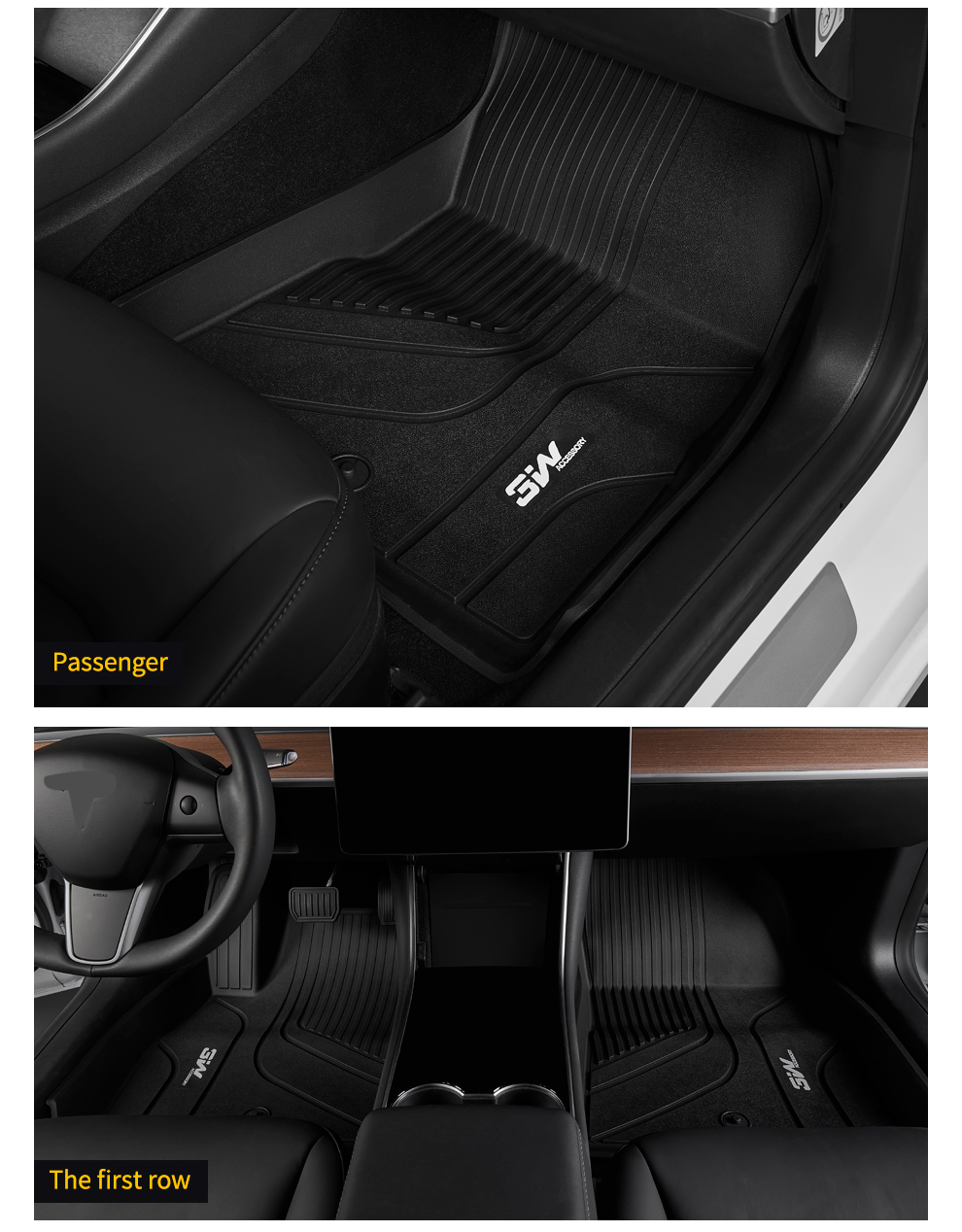 BERLIN - US electric car manufacturer Tesla officially opened its first Gigafactory in Europe on Tuesday in Gruenheide near the German capital Berlin.

The start of production was a "special day for the region and a special day for the mobility transition in Germany," German Minister for Economic Affairs and Climate Action Robert Habeck said. "The path toward electromobility is another step away from oil imports."

Tesla founder Elon Musk announced the billion-dollar investment near Berlin in 2019. Construction started in February 2020. Every year, 500,000 vehicles are to roll off the assembly line of the new Tesla factory, which will employ around 12,000 people.

"The pace at Tesla must serve as a model for investment projects in Germany," said Siegfried Russwurm, president of the Federation of German Industries (BDI). The "intensive support provided by the Brandenburg state government has accelerated the process considerably."

The state government's decision to authorize the construction of the plant has elicited criticism from the Gruenheide citizens' initiative, which argued, among other things that it was located at a "completely unsuitable site" in a water protection area.