Tesla said 8,000 employees returned to the factory on Sunday and Monday while the battery and motor workshops resumed production on Tuesday morning. At present, many assembly lines are running efficiently. Among them, the phase-2 vehicle workshop is currently the most efficient automated vehicle production line, according to the carmaker.

The production capacity of the Gigafactory is expected to fully return to previous levels within three or four days.

Employees carrying luggage were seen at the Tesla factory on a video recorded by a drone on Monday as well as some vehicles in the streets inside the factory, and staff moving a frame of a Tesla Model 3.

A shuttle bus for transportation of Tesla staff was also seen in the street near the factory and a Tesla supplier said it is producing vehicle parts for its client, The Paper reported Tuesday.

The company said it extended its appreciation to the government for the support and coordination to return to work,  while emphasizing that ensuring safe production is still the highest priority.

The factory told the Global Times that it is in full coordination with providers of parts along the whole supply chain to support resumption of production, as many component suppliers in Shanghai have also begun to return to work.

Although most suppliers in East China's Jiangsu Province are still closed and transportation is difficult, Tesla said local departments are coordinating on this issue.

Since the start of the Omicron outbreak in Shanghai in late March, Tesla's factory had to suspend production on several occasions. Industry analysts suggested that Tesla has the ability to recover its production on Monday but with single-shift operation, capacity will decline. Full production capacity of the Gigafactory will only be achieved in mid-May due to supply chain and logistics bottlenecks. 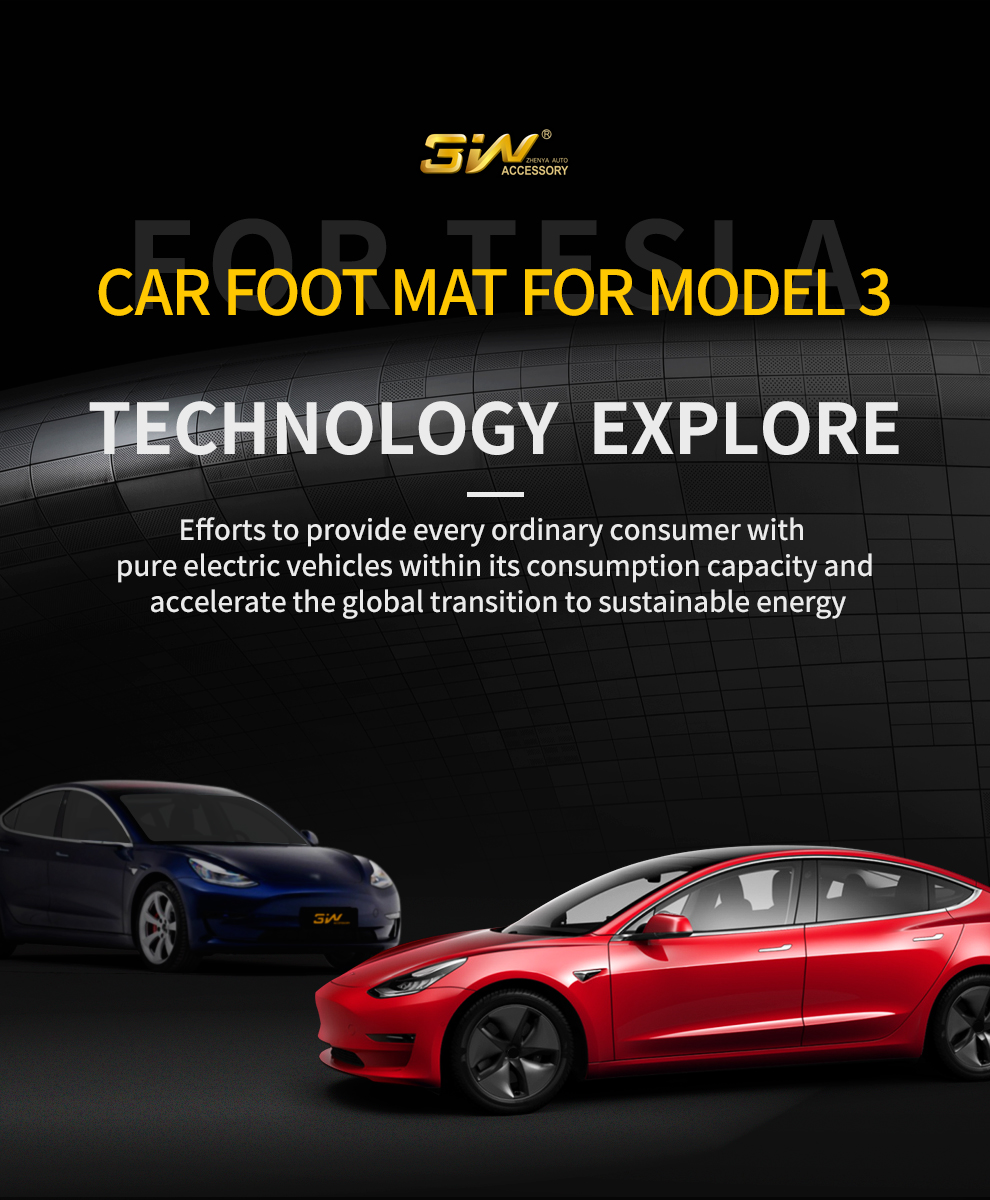