These are the safest cars on the road

Cars are getting safer.

A new report identified 11 different car and SUV models in which no one died over a four year period.

That's the highest number of models without a single fatality ever recorded by this survey.

The report, from the Insurance Institute for Highway Safety, looks at federal government auto fatality data from 2012 through 2015.

These were the safest vehicles:

That's really just a matter of physics. If two vehicles, both of which perform equally well in crash tests, meet each other in a real-world wreck, the occupants of the smaller, lighter vehicle will likely fare worse. 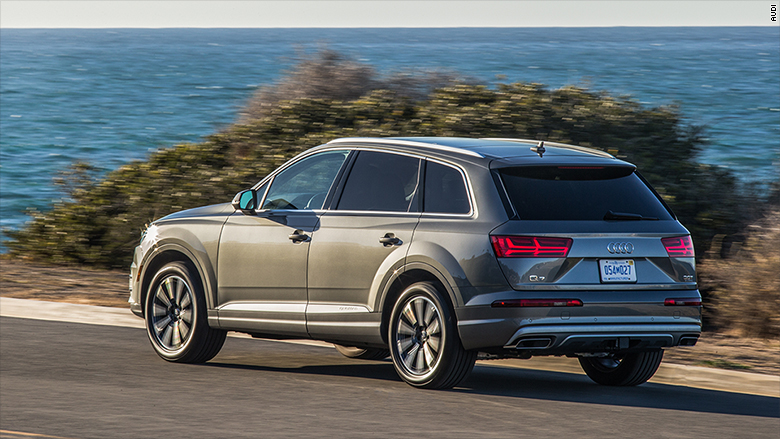 Based on that, the Insurance Institute concluded that full-size luxury SUVS are the safest vehicles on the road. On average, there were just six deaths per million registered vehicle years in big luxury SUVs. Compare that to 87 for the average four-door subcompact car.

U.S. rules cars must talk to each other

Kia spokesman James Bell pointed that another new redesigned version of the Rio will be on the market soon that should be even safer. It will include more high-strength steel and new safety technology such as Automatic Emergency Braking, which brakes the car to avoid or mitigate a crash even if the driver fails to respond.

Hyundai pointed out that the Accent meets or exceeds all safety standards and performs well in government crash tests.

Toyota (TM) said the Scion tC, which is no longer manufactured, lacked crash safety technologies that are available in Toyota's newer small cars.