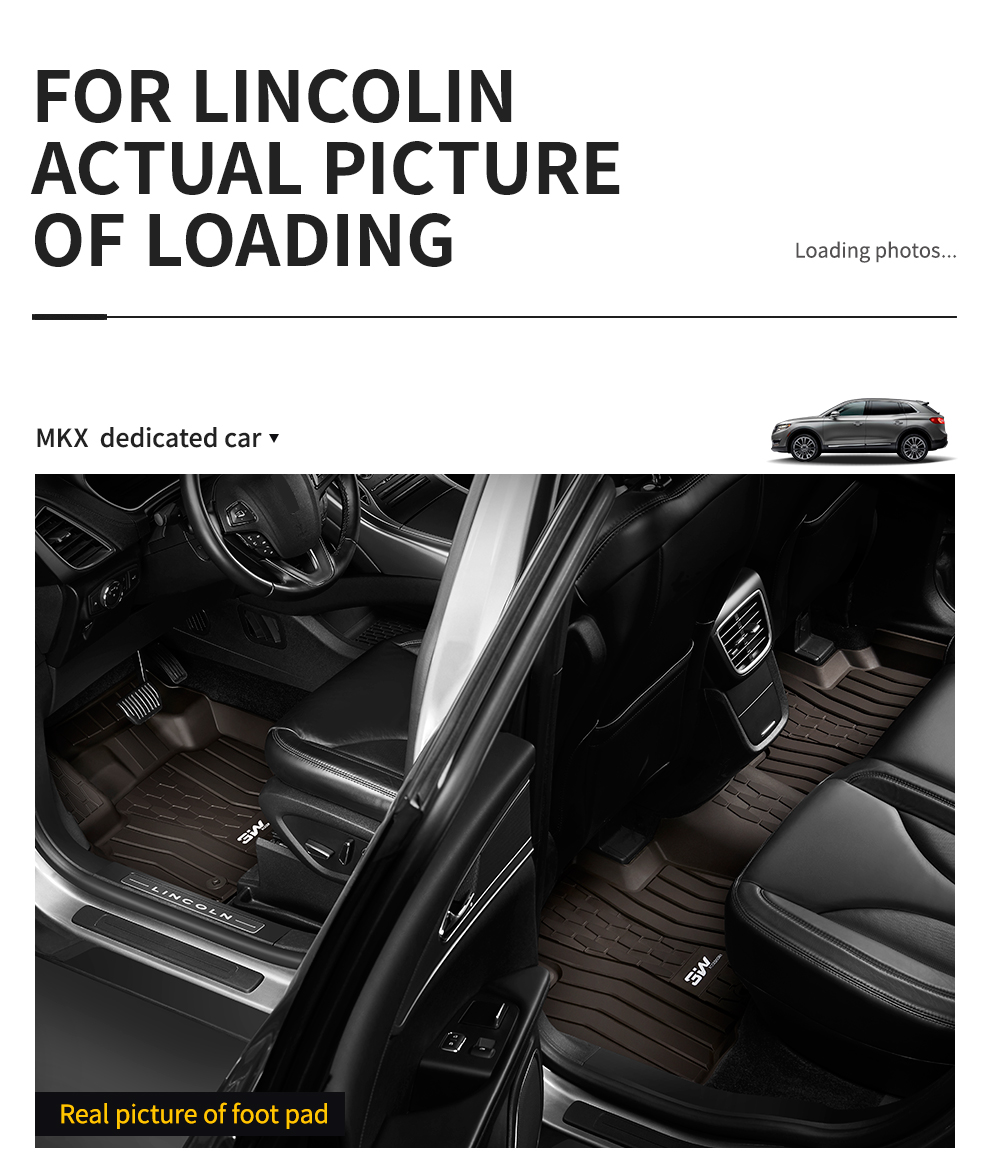 China and the United States are leading the global race of autonomous driving which is expected to revolutionize the mobility industry, said Wu Gansha, CEO of Chinese startup Uisee.

"China and America are leading in this field, whereas traditional automotive giants like Europe and Japan are lagging behind," said Wu.

He made the remarks at the 2022 Automotive Capital Market Forum, part of the China International Fair for Trade in Services held from Aug 31 to Sept 5 in Beijing.

The forum was co-organized by Securities Daily and the China-Europe Association for Technical and Economic Cooperation.

In China, Wu expects Level 3 autonomous driving to appear in some traffic scenarios by 2025, which will allow the drivers to check their phones or read books.

He said a consensus shared by companies in the industry is that commercialized autonomous fleets are expected to hit public roads by 2030.

"The overriding rule for autonomous driving is to prevent fatal accidents," said Wu.

"So the prerequisite for large-scale commercialization of autonomous driving on public roads is that autonomous vehicles cause less deaths than human drivers."

But autonomous buses or trucks have already been introduced to take on burdensome jobs at venues including ports, mines and airports.

Wu said such vehicles are more economical than conventional vehicles plus human drivers.

In Beijing, companies including Uisee are making inroads into the segment.

A report by investment firm Estar Capital said the sales revenue of the country's terminal distribution market stood at around 300 billion yuan ($46 billion) in 2021.