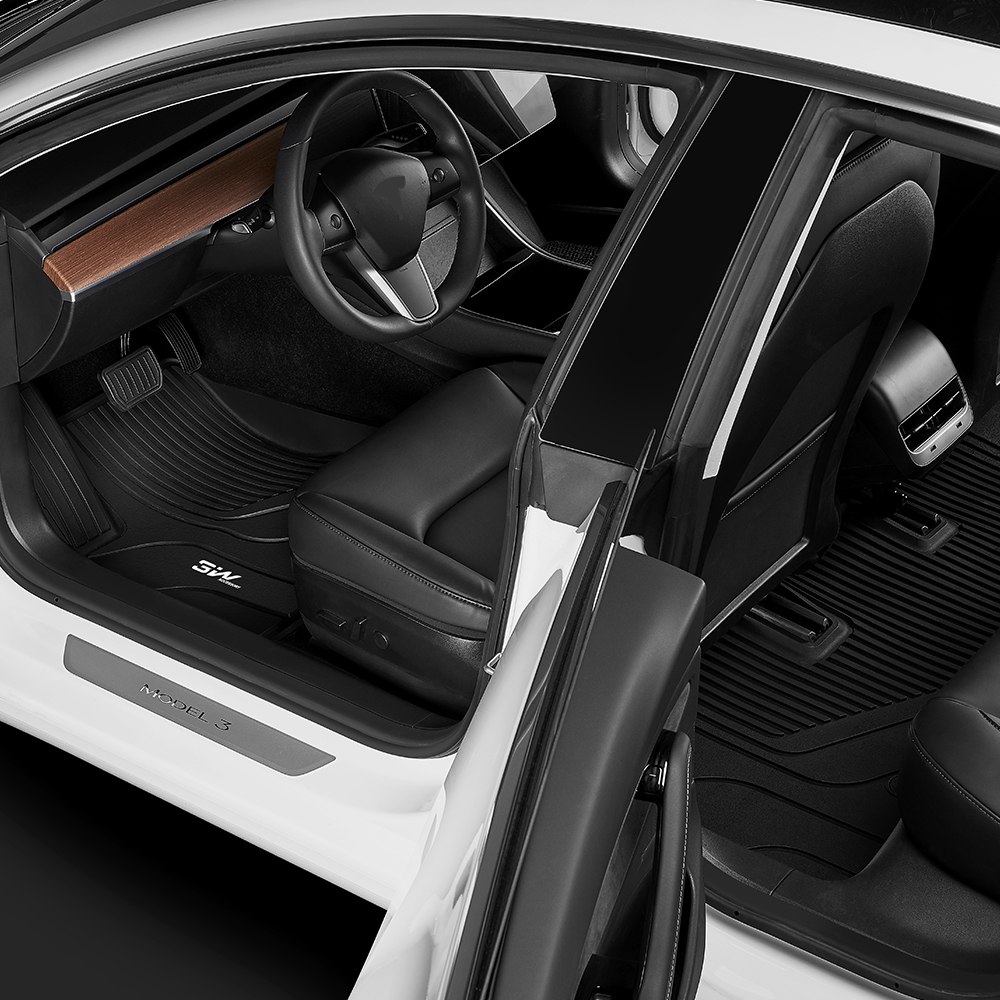 The drive to reduce harmful emissions by ensuring people park their gas-guzzlers in favor of hybrid or electric vehicles is under threat from the situation in Ukraine.

Russia's special military operation and the sanctions that followed limiting Moscow's exports have driven up the cost of cobalt, lithium, and nickel — key raw materials in the production of the batteries that power electric vehicles.

Battery producer Farasis Energy told the Financial Times newspaper that, a year ago, a battery for a sport utility vehicle needed the three ingredients in quantities that cost $1,395. Today, they would cost $7,400.

"At the moment, the raw material prices are a burden for our target to reduce battery costs," Jurgen Rittersberger, Audi's chief financial officer, told the paper.

Audi — which has said it will only produce battery-powered cars from 2026 — and other automakers, battery producers, and suppliers are now crunching the numbers in the face of shrinking profit margins.

Other materials used in auto production have also become more expensive because of the situation in Ukraine, such as aluminum and steel.

So far, automakers have not been passing on those higher costs by raising the price of their products, and many have been using stockpiles of raw materials while sourcing cheaper alternatives.

Moreover, demand for electric vehicles has never been stronger.

The AutoTrader website, which is the United Kingdom's largest virtual marketplace for cars, said nearly a quarter of searches during March were for electric vehicles, up 15 percent on a month earlier. Fast-rising petrol prices attributed to the unrest in Ukraine was the main driver for the increased interest in electric vehicles.

The BBC reported on Monday the strong interest in electric vehicles has translated into a record quarter for producer Tesla, which delivered more than 310,000 vehicles in the first three months of the year, up 70 percent on the same period last year.

Chief executive Elon Musk said on Twitter the production was achieved in spite of rising costs, shortages, and the pandemic, which triggered lockdowns in some parts of China, where the company has its main factory.

"This was an exceptionally difficult quarter due to supply chain interruptions," he wrote. "Outstanding work by Tesla team and key suppliers saved the day."

There was more good news for the electric vehicle market on Monday, with the Express newspaper reporting researchers from the School of Chemical Engineering and the Australian Institute for Bioengineering and Nanotechnology at the University of Queensland had claimed to have developed lithium-ion battery nanotechnology that doubles the lifespan of high-voltage batteries.

The paper quoted professor Wang Lianzhou as saying: "Our process will increase the lifespan of batteries in many things from smart phones and laptops, to power tools and electric vehicles."