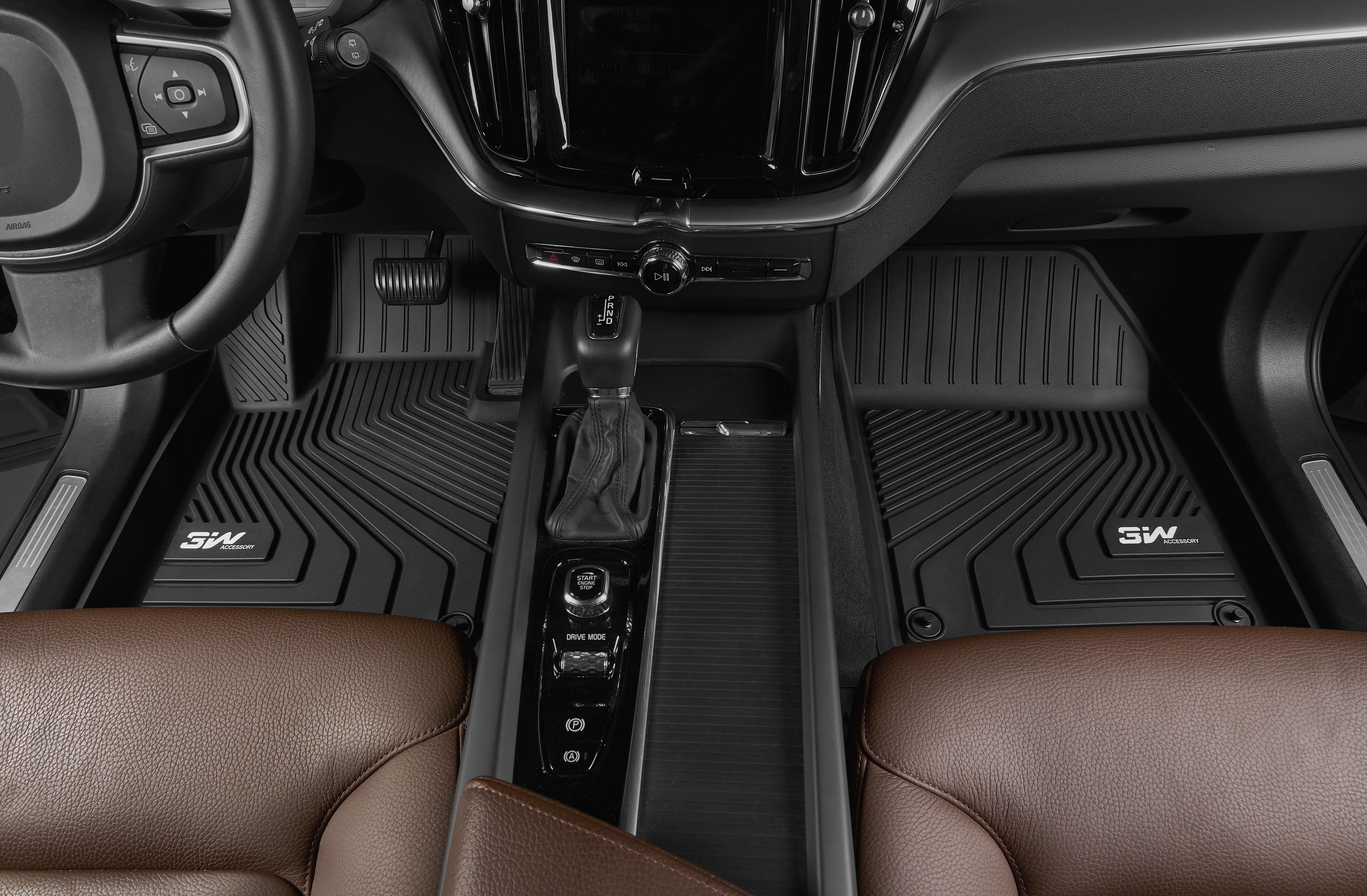 Swedish premium carmaker Volvo is to unveil an electric flagship SUV in November, which features a set of sensors that can slash traffic accidents by one fifth.

The model, called the EX90, features eight cameras, five radars, 16 ultrasonic sensors, and a lidar sensor, which can detect pedestrians 250 meters away or a dark tire on a black road 120 meters ahead.

CEO Jim Rowan said adding a lidar sensor to an already safe car can reduce severe accidents by up to 20 percent, and overall crash avoidance can be improved by up to 9 percent.

He said the forthcoming model's standard safety will be beyond that of any Volvo before it. "We'll continue to innovate until cars don't crash anymore, until we're 100 percent carbon free as a company," he said.

Volvo said the lidar technology will become standardized over time in future models, which will further bolster its industry leading safety credentials.

Also, sensors inside the model, powered by Volvo's in-house developed algorithms, can detect whether the driver is distracted, tired or otherwise inattentive. It will then alert the driver or even stops itself and calls for help if its alerts are ignored.

"For us, safety is not a marketing exercise or another regulatory hurdle to clear. It's at the core of our purpose as a company," said Rowan.